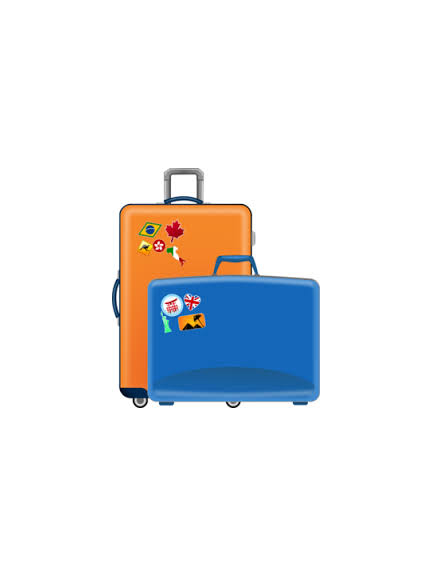 Since I’m Italian and a travelling addict, it’s probably a good idea to share my 5 BEST UNKNOWN PLACES IN ITALY.

Well, let’s start. These are my suggestions. Some you may know, some not, but if you are planning to go to Italy you may want to have a look.

Nobody knows about it, but it’s an important city located between Parma and Modena. Did you know that the tri-color flag was first adopted in Reggio Emilia?  There is the “Tricolore’s Room” in City Hall and a small museum where you can learn about how the flag was chosen to represent the Cispadane Republic in 1797. Yes, it’s true! So how come the city that “creates” the Italian flag is not recognized worldwide? I don’t know either.

You know when you eat pasta and you put that amazing cheese on it called Parmesan? Well, people from Parma may not agree, but we are in Scotland so I’m sorry to dispel a myth but it’s actually called Parmiggiano Reggiano, and comes from both Parma and Reggio Emilia as well.

Reggio has also been ranked as one of the most amazing place to eat by a well-known Italian magazine. Two things you MUST try: “ravioli reggiani” and “Erbazzone”. This is a very uknown fact. Even in the South of Italy nobody knows about Erbazzone as it’s something typical of Reggio Emilia. If you go to Bologna or Modena, or even Parma they won’t know what it is.  You could be one of the few that have tried it!

Pescia Fiorentina is a teensy little hamlet which is part of the town of Capalbio. It sits straddling the border of Tuscany and Lazio, and is just a few kilometers from the sea, set among olive groves and gentle farmland. It may be miniscule, but the village is home to a renowned art installation - the Tarot Gardens, a whimsical fantasy world created by artist Nikki de Saint Phalle. The garden has enormous vibrant sculptures, some of which are big enough to live in! Nikki took inspiration from Gaudi and his “sagrada familia”.  It’s like a little Italian Barcellona. And it's definitely worth a visit to see this unique artistic park.

Pescia Fiorentina is in the area of Tuscany called the Maremma, a semi-wild land of meadows and woods with a scattering of stone towns. It is here that there are still cattle ranches with real Italian cowboys, a sort of Mediterranean Wild West. There are lots of nature parks and protected areas, including some that are administered by the WWF. The ancient heart of the Etruscan world is nearby and worth exploring - Tarquinia and Tuscania in particular. The famous hot springs of Saturnia are close by as well, definitely a relaxing experience!

The pretty stone town of Capalbio with its medieval center is the "head", the administrative town and where you'll find shops and cafes.

Tropical sea in Italy? It’s true! This place has white beaches, but you’ll never guess why. The unusual colour is due to the presence of the Solvay sodium bicarbonate industry, situated just 1 Km from the coast, but don't worry, they are 100% suitable for swimming. The lovely modern lidos provide a huge range of sun-decks, beach umbrellas, bars, restaurants and many other facilities.

This little town is situated in northern Italy, located about 70 km northwest of Bolzano, on the border with Switzerland and Austria. The village borders the “Lago di Resia”, massively deepened and extended when the valley was dammed in order to produce hydro-electricity. The original town can no longer be visited, having been abandoned by the time of the dam's completion in July 1950. Curon was rebuilt on the new shores. The ancient half-submerged bell-tower has become a landmark, and is the centerpiece of the commune's coat of arms.

The legend says that in some winter days it might be possible to hear the bells ringing, although this is impossible as they were taken out before the creation of the lake.

In winter when the lake is frozen it is possible to reach the bell tower on foot.

Perhaps the most famous one among the other cities and town, but I decided to include it in the list as not so many tourists from abroad come here, they go straight to Rome. It’s a pity because it’s definitely worth seeing. It’s a reminder of our history and everybody should go there. It’s difficult to reach since it’s at the top of a hill in the city of Cassin. It is eighty miles south of Rome and every year lots of Polish tourists, and Catholics visit, but not so many other foreigners.

The Abbey of Monte Cassino is just stunning. It is the home of the sacred relics and monastery of St. Benedict (480-543), the patron saint of Europe and the founder of western monasticism, and for this reason it has always had a troubled history: pillaged, and of course the Second World War.

The hill of Monte Cassino was part of a German defensive line guarding the approaches to Rome. Monte Cassino became the target of assault after assault by Allied troops, and was finally destroyed by air bombardment. The hill was captured at dreadful loss of life by the Polish Army and Italian refugees. After the war, the abbey was rebuilt based on the original plans.

It is possible to see the Polish cementery from the Abbey.

The basilica, richly decorated in stucco and mosaics, enshrines the relics of St. Benedict and his sister, St. Scholastica, survived the bombings.

Did you know that Monte Cassino has become the wealthiest monastery in the world?

Italy has so many beautiful and different places that it’s impossible to write about everything. The list would be too long and the description too deep. I decided to stop at five. All the pictures have been taken by me, and among all the cities I’ve visited these are the most stunning “unknown” places in my opinion.

So before booking for a vacation to Italy just think very carefully to what you really want to see.