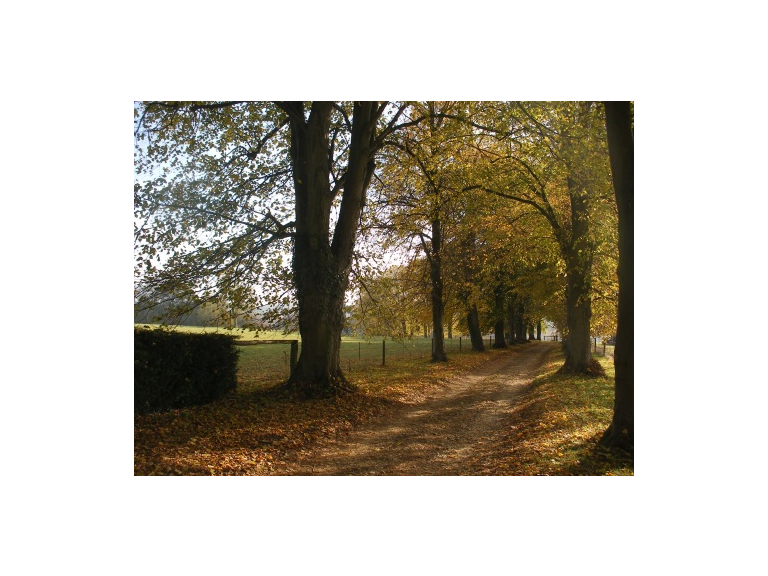 The "seven wonders" of the Cotswolds have been revealed after a public vote.

The "Seven Wonders of the Cotswolds" was compiled to celebrate 45 years of the region being designated an Area of Outstanding Natural Beauty.

Cleeve Hill and Common, the Cotswold Way National Trail and Woodchester Mansion and Park also made the final seven, voted by more than 500 people.

A spokeswoman for the Cotswold Conservation Board, which led the search, said it had been a "fascinating campaign".

"The final list is a very interesting one which represents some of the Cotswolds' most distinctive features which we plan to use to create some new 'wonder walks' to help more people access and enjoy our beautiful Cotswolds landscape," she added.

Some 80 nominations were received from members of the public after the board began its search in December last year.

The Cotswolds is the second largest protected landscape in England after the Lake District National Park.

It covers 790 sq miles (2,038 sq km), stretching from Warwickshire and Worcestershire in the north, through Gloucestershire and Oxfordshire, down to Bath and Wiltshire in the south.