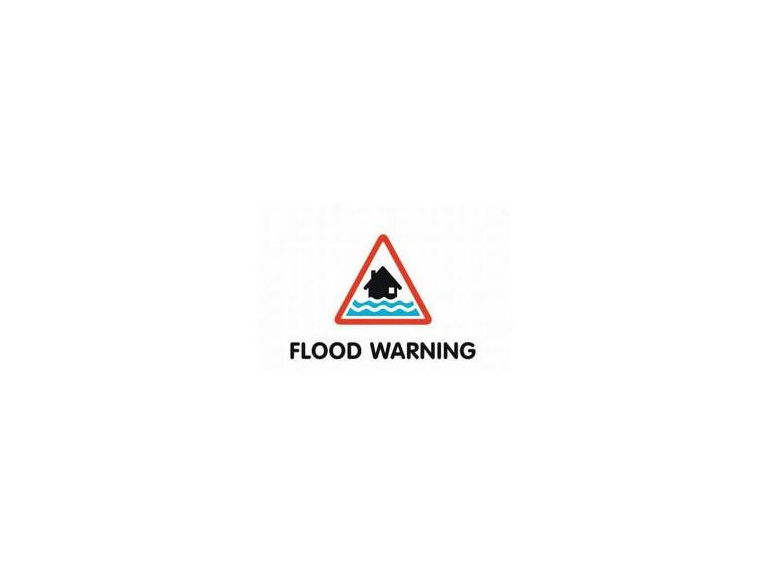 Motorists are being asked to continue to avoid flooded routes even as the bad weather is expected to improve in the coming days.

Some of the county’s main routes along the path of the river remain under water today and are likely to stay closed for some time. The Environment Agency is warning that, even as it is anticipated that heavy rain will lessen in the next few days, the River Severn is not expected to reach peak levels until Wednesday at the earliest. There is still a good deal of standing water on routes across the county and there are a number of minor roads inaccessible.

Gloucestershire Highways is signposting closures on main commuter routes and diversions are in place. Meanwhile motorists are being urged to avoid known flooded routes and to allow extra time for their journeys. Jason Humm, Area Highway Manager, said: “It’s going to take several days for the river to peak as the rainfall rolls off the Welsh hills and into the county. "This means that drivers should remain vigilant to the possibility of flooding and road closures will be kept in place for the next few days. “Highways and fire and rescue crews will continue to be ready to react to any calls received by the community, with resources available throughout the New Year period.”

CLICK HERE for original article in The Cotswold Journal