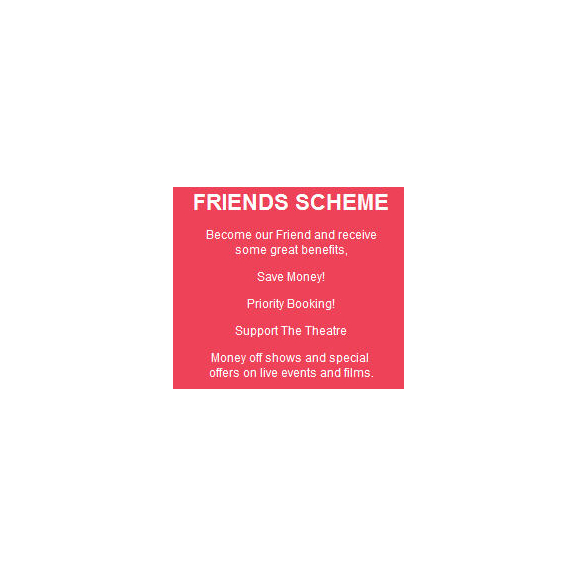 THE TMA Theatre Award nominations have just come out... The TMA Theatre and Management Awards celebrate the very best in British theatre, opera and dance.

These unique awards recognise the achievements of artists and companies based throughout the United Kingdom. CNT has been nominated for the MOST WELCOMING THEATRE!

We're up against the Curve (Leicester Theatre Trust Ltd.) and the New Wolsey Theatre, so fingers crossed!

The TMA will hold its annual Theatre Awards UK at London’s historic Guildhall, on Sunday 28 October 2012. We'll let you know how we get on!