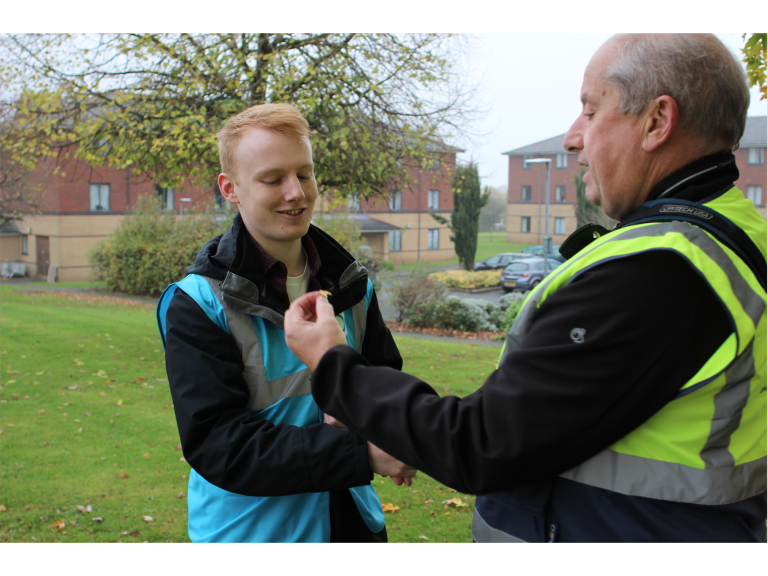 Having extensively used a drone to capture footage of the build process for our new commercial property and fallen in love with the unique perspective it brings to a video shoot, we decided to become fully qualified and insured to use it in a commercial setting – broadening our video production services to also include drone footage.

Ryan was enrolled on a 3 day classroom based course with drone training provider RUSTA. Initially surprised (and slightly scared) by the strict military style approach to teaching, Ryan quickly realised it’s importance when the course started delving into the laws for piloting drones, meteorology and other “airspace stuff” to quote the man himself.

After acing his theory exam (of course), Ryan had to complete a 20 minute drone flight to demonstrate what he had learnt including safety precautions and his actual operational skills. Not one to be put off (even after Scott turned up to cheer him on), Ryan passed with 100% and received the prestigious gold wings for getting full marks on both the practical and theory tests – a rare feat!

His secret to success? The drone remote is basically the same as an Xbox controller… turns out a youth spent playing video games wasn’t a waste of time after all!