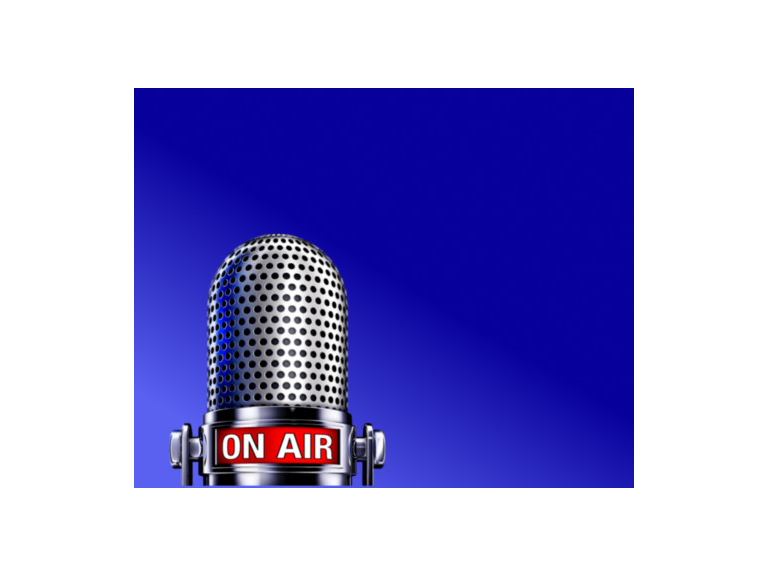 Michael Wakelin worked at the BBC for 23 years across all TV and radio networks, finally serving as Head of Religious Broadcasting. He left the BBC in 2010 but continues his media work as an Executive Producer for TBI overseeing Pause for Thought on Radio Two amongst other programmes. He also works as a faith and media consultant for a variety of organisations including SOAS, Coexist House, Faith in Leadership,  the Cambridge inter-faith programme and the Methodist Church. He is married with three children and lives in Cheshire.

Our Oasis Cafe will be open from 6pm selling light suppers.