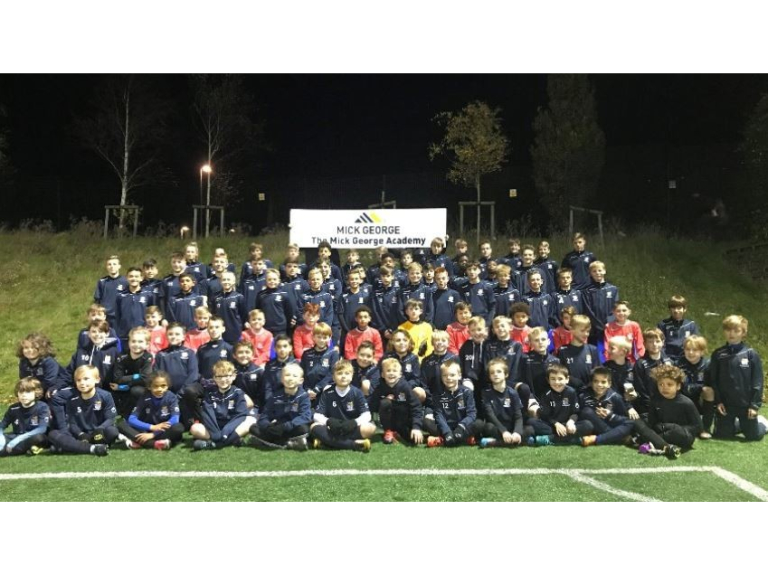 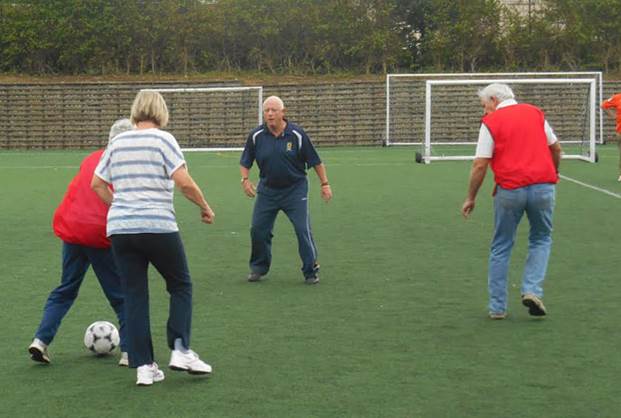 In August 2014 the GESS 3G arena failed the FA compliance test and as such we were informed that no FA affiliated football matches would be permitted to take place on the 3G astro. To resolve this issue the club committed to a 10K maintenance programme  by an external FA recognised company that allowed us to re-register the GESS 3G arena,  in so doing so we  ensured continued use for FA affiliated football matches. In August 2017 the GESS 3G arena was due to be tested, unfortunately it failed the compliance test once again. . The reason it failed was because of the unevenness of the surface across a number of locations within the pitch falling outside of the FA recommended tolerance levels (10mm +/-).  The degree of failure meant that an extended maintenance commitment by the club would have no impact on the surface variation and so we were informed that as of September 2017 no FA affiliated matches could take place on the GESS 3G arena.  After much discussion with Hunts District Council we submitted a joint request to the FA asking for an extension that would allow  the club to continue to use the GESS 3G astro until the end of the current season (May 2018).  This was granted but only on the condition that we continue to commit to a first class maintenance (as before)  programme and replace the current GESS 3G arena by May 2018,  this we agreed to do- not that we had  much choice.  So, moving forward, I  would like to thank Martin Grey and Hunts DC for their support.  I'd also like to thank the FA for granting us the 10 month  extension without which  the most probable outcome would have been the closing of the clubs academy as well as having a catastrophically negative  impact on our ability to run the scholarship programme and our community programme.

WHAT'S NEXT FOR THE GESS 3G Arena renovation, replacement, refurbishment and modernisation.

In a nutshell, we need your help.  So  far, with the help of Hunts DC, Mick George and our own input, we have already  raised an outstanding  208K but with the overall projected refurbishment and replacement cost coming in at approx 260k we still have some way to go. We have quotes already in place that mean the money raised thus far will go most of the way to rectify the foundation issue (replace dynamic compressed hardcore with Porous Macadam) and replace the carpet however in order for us to refurbish the changing block and to modify the 3G astro cage, so that we can  introduce a viewing area, we need to raise the balance of approximately  50K by May 2018. We are continuing to look into funding avenues but there is no guarantee we will be successful.

A Crowd funding page has been set up by the clubs Community Committee to try and help raise funds so that we can complete all refurbishments and alterations  necessary to provide the very best Sport facility  for miles around. This will not only benefit the club and it's gift of use partners it will also be hugely beneficial to the community at large.  This fund will be managed by the Community Committee.

Gift of use initiative explained

The Gift of use initiative has been active for a number of years,  It's the clubs way of putting something back into the Community by gifting (free of charge) use of the clubs GESS 3G arena and club house facilities.

Who has benefits from our gift of use programme?

All have been gifted (FOC) use of the clubs facilities over the last 2 years with the vast majority being gifted use on an ongoing regular bases.

Our Commitment for 2018 and onwards