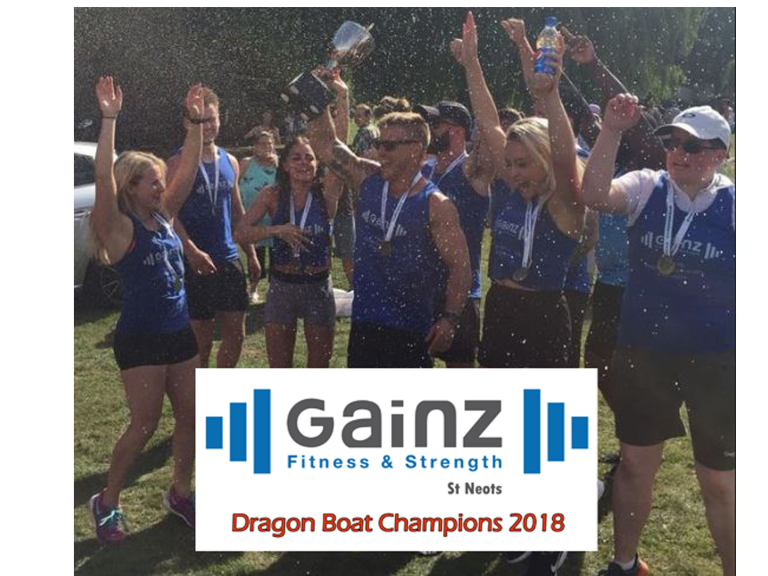 It is a commonly held belief in the sports world that the team culture can have a big impact on how a team functions and performs. How members of a team think, feel, behave, and subsequently perform are all influenced by the environment in which they train. At Gainz Fitness & Strength, we’ve worked so hard to create a positive, winning environment, where people can smash their goals and keep moving forward. Our teams victory yesterday directly reflects that – a positive mindset can change everything.

When a team has a well-defined culture that is understood and accepted by all of its members, they feel an embedded pressure, in a good sense, to support that culture. Nobody in our team was okay with not winning.

There were some very well organised teams, but we didn’t see them as a threat, but more as a challenge.

In gym culture and weightlifting especially, we seek out discomfort, as a means of change and as a means of improvement. Its not something we shy away from.

Proactively creating a healthy culture within the gym pays off in so many ways, the most notable being a more positive vibe, and, almost always, higher levels of performance and success for our members, and in yesterdays case, as a team.

A massive thank you St Neots Dragon Boat Team, St Neots Town Council and everyone who came along to support us.