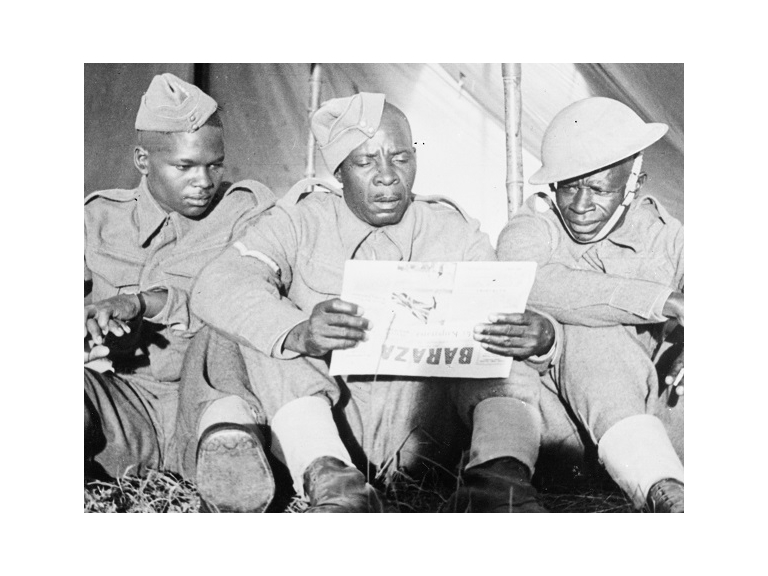 Learning Through the Arts in partnership with St Albans Cathedral are delighted to display an exhibition commemorating the African experience of the Second World War.

Over half-a-million African troops served with the British Army as combatants and non-combatants in campaigns in the Horn of Africa, the Middle East, Italy, France and Burma - the largest single movement of African men overseas since the slave trade.

This presentation provides an insight into some of contributions and the sacrifices made by African Colonial Soldiers on the part of the British Empire during Second World War, through the perspective of The Royal West African Frontier Force (RWAFF).