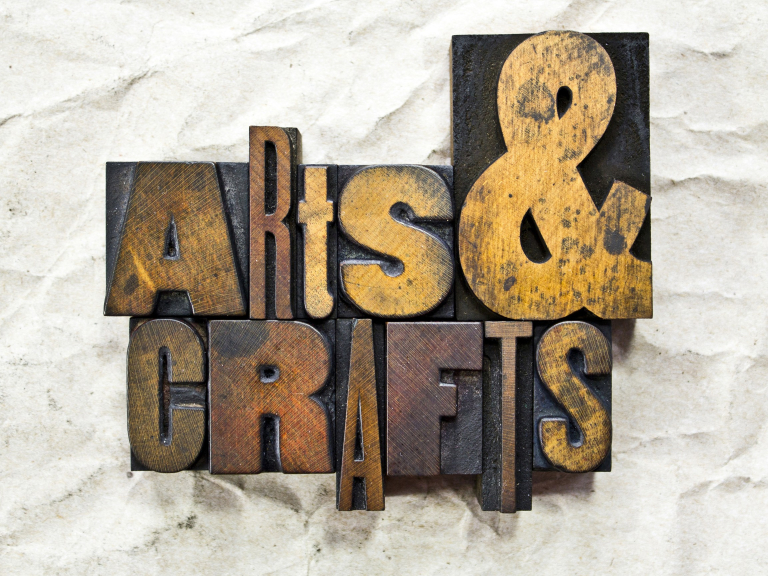 "I Love to Draw" - a pastime becomes a passion

Paul Daley can trace his early interest in art back to his childhood growing up in Newcastle where he passed his days (or at least some of them) portraying his fantasies in the family home.

“As a child growing up there were 3 things to do - (i) you read or watched something on TV; (ii) then you acted it out with friends or if the weather was bad (iii) you drew it. I loved to draw things and I have kept that interest going into adulthood.”

Paul’s inspiration for his work mirrors his own fascinating background and eventual career path. Paul’s family originally moved across to Darlington when he was 5 and then on down to Crosby when he was 11, but looking for employment after leaving school, he was obliged to look farther afield than staying in the North West.

“Although I had a flat in Southport for at least a year, and enjoyed working on the Formby dunes making pathways, I eventually up sticks to London in the 1980’s to begin work for a Film Transport company.”

“Another film I worked on in 1986 was Stephen Frears’ "My Beautiful Laundrette" where I spent 6 weeks talking daily to Daniel Day-Lewis as I drove the vehicle he (plus the other main actors) rested in between takes.”

As friends and workmates discovered Paul’s passion for drawing and painting, he was soon inundated with requests. They would bring in their family photographs for him to reinterpret on paper. It even expanded into Paul translating some of them into specialist tattoo designs.

“I use pencil, watercolour, inks and I have also dabbled in oils and airbrushing. I am not afraid to test out all medias because some subjects lend themselves more to being drawn, while others benefit from being painted.”

In 2002 to mark the 50th anniversary of the accession of Queen Elizabeth II to the throne, Paul celebrated the event with his striking watercolour and pencil double portrait of the monarch: “I painted the Queen for a contest advertised in ‘THE SUN’ newspaper celebrating her Golden Jubilee, contrasting her at the time of her 1952 coronation with that of the present day.”

In his more personal work, Paul likes to merge his love of wildlife and his enjoyment of punishing activities, as a stimulus to assembling his paintings and drawings: “When I paint for myself I like portraying extreme sports. I was a climber and enjoyed both mountaineering and coasteering.”

The window exhibition at the ArtHouse will be a big step forward for Paul that he is keen to grasp hold of with both hands (he was a climber after all): “Although Art has been a hobby all my life and I regularly take commissions, this is the first time I have exhibited my work before the public and I am really excited by the prospect of exhibiting at the ArtHouse. Having only recently moved back into Southport with my wife Pauline now that both our children, Alan and Christina, have flown the nest, I am really looking forward to integrating more with the local art community.”