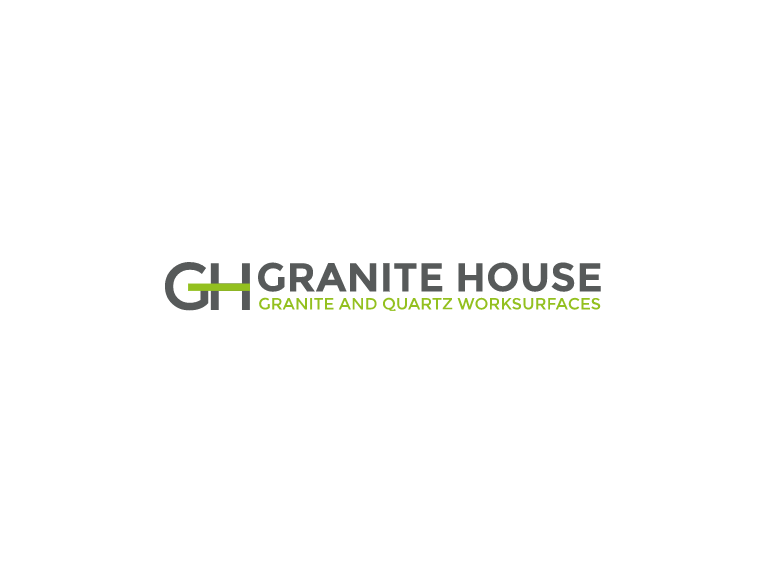 SOUTHPORT BASED, STONE SURFACE FABRICATOR, GRANITE HOUSE, TO CONTINUE PRODUCTION at BANKS FOR THE FORESEEABLE FUTURE

Granite House started in Banks in 2005 and has grown rapidly due to establishing a strong reputation for quality within the industry.

It was due to move its production facility to a new 40,000sq ft site at Strand Road, Preston, later this year, as it had outgrown the current site at Banks where it employs 60 staff.

Work started last February 2020 on the Preston factory however like everyone else, the Covid factor interrupted and complicated the plans.

As a result the Company are suspending moving the production facility to Preston for the foreseeable future and this will remain at Banks, where two production lines are at full capacity.

A trade showroom  attached to the Preston factory will open in a matter of weeks to solicit more business for Banks. Kitchen surfaces along with a huge range of natural and man made (quartz) stone will be on display with experienced consultants on hand to explain the variances of all that stone has to offer.

The Company have been involved in many prestigious projects such as producing surfaces for the hospitality suites at Wimbledon Lawn Tennis Club, Tottenham Hotspur and Wembley football stadiums, Harrods Brasserie Bar, to many well known restaurant chains such as Wagamana and some of the very best kitchen showrooms throughout the UK.

With the current epidemic – particularly around large towns and cities, Southport appears to be as safe a place as any to be sited, for the staff at this time.

Uploaded for & on behalf of Granite House

Crossens Canoe part of BBC and British Museum project
Sign up for offers
Sign up for what's on guide
Popular Categories
By clicking 'ACCEPT', you agree to the storing of cookies on your device to enhance site navigation, analyse site usage, and assist in our marketing efforts.
For more information on how we use cookies, please see our Cookie Policy.