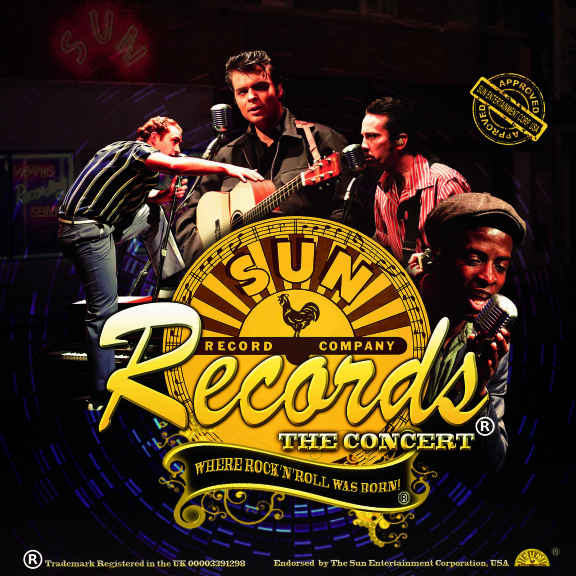 Contact us
Social Interaction
* thebestof cannot be held responsible for any changes, amends or cancellations of an event
Other local events
Event Categories
Call
Website