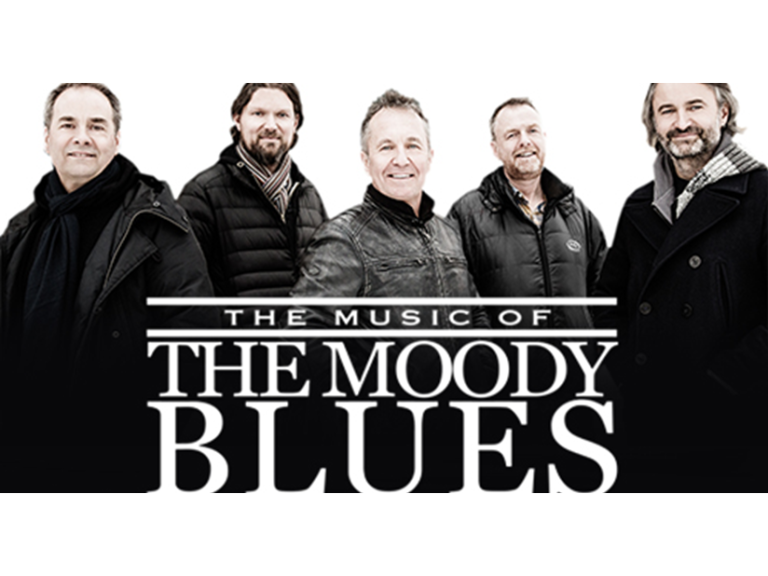 An opportunity for fans to experience this timeless music live, in a tribute to… The Greatest Classic Rock Band of a Generation and Rock and Roll Hall Of Famers THE MOODY BLUES.

This show was cancelled due to Covid-19 regulations but we’re delighted to have rescheduled to this new date.  If you can attend that’s great simply write the new date on your tickets (same seats as previously) and write it in your diary!  If you bought online/phone and don’t have your tickets, they’re still with us and can be collected any time after we re-open including just prior to the (new) show.

If you can’t attend, you’re entitled to a refund.  All ticketholders will receive a letter from us, outlining refund options, so please wait for your letter as we have a lot of shows to refund.

GO NOW! The Music of The Moody Blues is an opportunity for fans to experience this timeless music live, in a tribute to… The Greatest Classic Rock Band of a Generation and Rock and Roll Hall Of Famers THE MOODY BLUES.

Gordy Marshall toured and recorded with The Moody Blues for twenty-five years. Together with Mick Wilson (lead singer of 10CC for twenty years) they present a super-group of world class musicians, singers and songwriters and meticulously recreate the elegance of a Moody Blues Concert.

In this show, all the classic hits are celebrated, including Nights in White Satin, Go Now, Tuesday Afternoon, Legend of a Mind (Timothy Leary’s Dead), I Know You’re Out There Somewhere, Question, Isn’t Life Strange plus Forever Autumn and a show-stealing rendition of Eve of the War from Jeff Wayne’s The War of the Worlds.