Former England striker and Wolves legend Steve Bull will be the special guest speaker at The Shrewsbury Club’s sports dinner next month.

A limited number of tickets remain available for the evening to be held on Friday, November 10.

It will take place on the eve of the Sundorne Road venue, which is currently undergoing a £1.25 million refurbishment programme, hosting the final of the $25,000 Aegon GB Pro-Series women’s tennis tournament the following afternoon.

Bull scored four goals in 13 appearances for England and represented his country in the 1990 World Cup finals in Italy.

A prolific striker, he scored a club record 306 goals for Wolves to become a Molineux hero. His loyalty to Wolves, his goalscoring exploits and his charity work contributed to Bull being awarded an MBE.

He will be the latest high-profile speaker to head to The Shrewsbury Club following successful visits from Judy Murray, John Inverdale, Baroness Tanni Grey-Thompson and Annabel Croft.

Dave Courteen, the managing director of The Shrewsbury Club, said: “We’re proud of our sports dinner which are always really enjoyable evenings.

“They often have a tennis association but this time we are delighted that we will be joined by Steve Bull. He has a great story to tell of his rise to fame as a footballer, from playing for Wolves for so many years to becoming an England international and having the huge honour of going to the World Cup and playing alongside the likes of Gary Lineker and Paul Gascoigne.

“Steve’s looking forward to coming to the club and it promises to be another very enjoyable event.”

Qualifying for the Aegon Pro-Series tournament, held in association with Morris & Co Homes, will start at The Shrewsbury Club on Sunday, November 5, with the main draw matches getting under way on Tuesday, November 7.

Admission is free to watch world class tennis throughout the week.

The remaining tickets for the sports dinner are available priced £35 for a three-course meal and coffee, or £350 for a table of 10 which includes two complimentary bottles of wine. 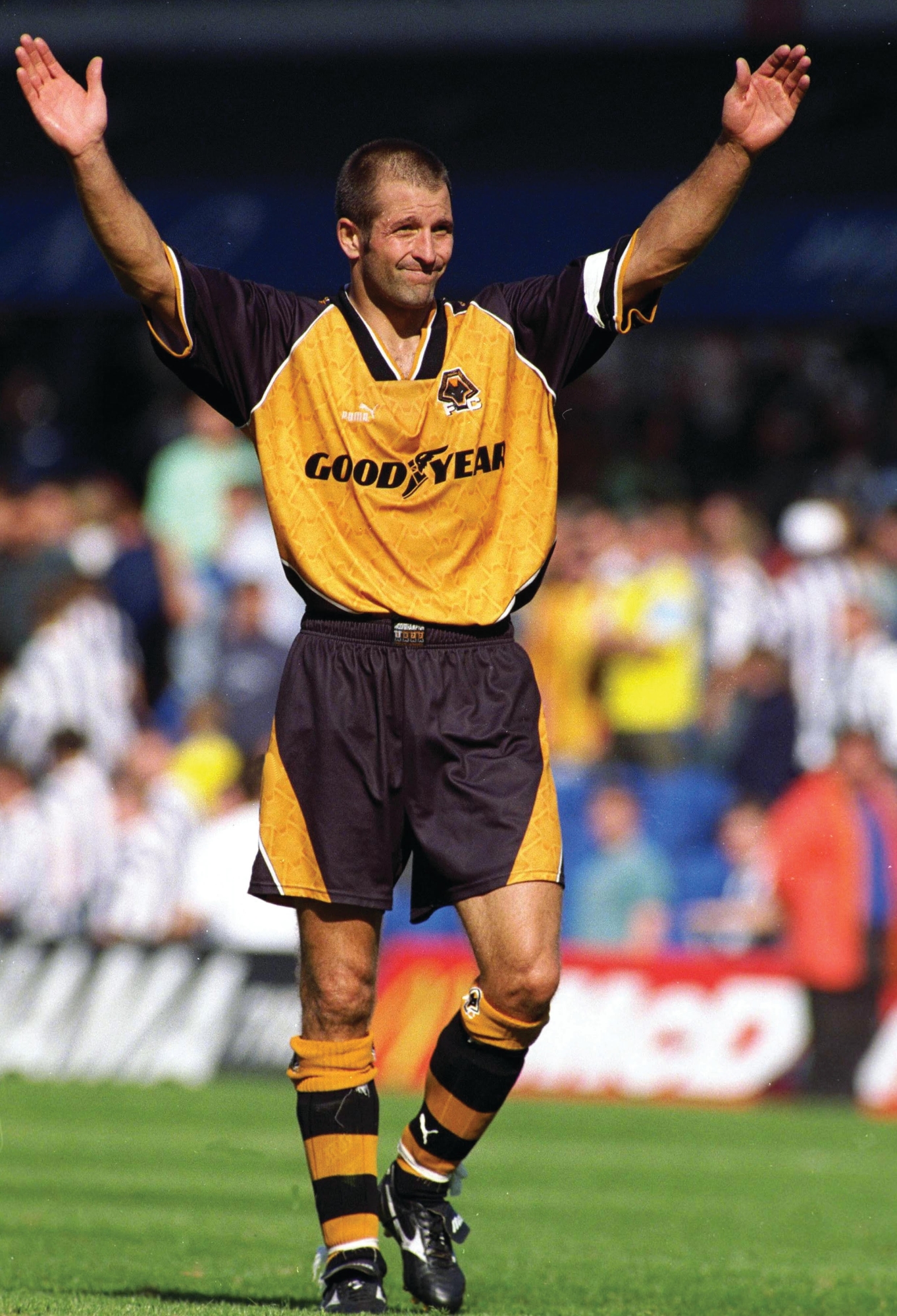