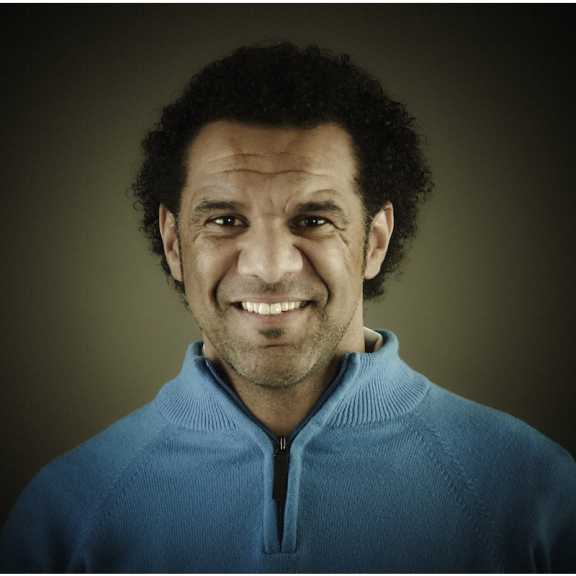 The ex-Wolves, West Bromwich Albion and Sunderland striker will share stories from his successful career on Friday, March 27.
Tickets are selling fast for the dinner to be held on the eve of the final of the Aegon men's tennis tournament, which features professional players from across Europe, at the Sundorne Road venue the following day.
Former world ranked tennis player Adam Wharf, recently appointed High Performance Coach at The Shrewsbury Club, will also speak at the event.
"It will be an evening of fine food and entertaining sports stories," said Dave Courteen, managing director of The Shrewsbury Club. "
"Both Don and Adam are engaging speakers with a wealth of experience from their sporting careers.
"These are always very enjoyable nights and only a limited number of tickets are available so early booking is recommended."
The Shrewsbury Club has previously held three successful sporting dinners with the guest speakers TV sports presenter John Inverdale, Michael Downey, the chief executive of the Lawn Tennis Association, former international cricketer Henry Olonga and BBC radio presenter Garry Richardson.
Tickets for next month's dinner which include a delicious three-course meal plus coffee cost £35.
Tables of 10 are also available for £350 which includes two bottles of wine on the table.
Bookings can be made at reception at The Shrewsbury Club or by phoning (01743) 467755.
More