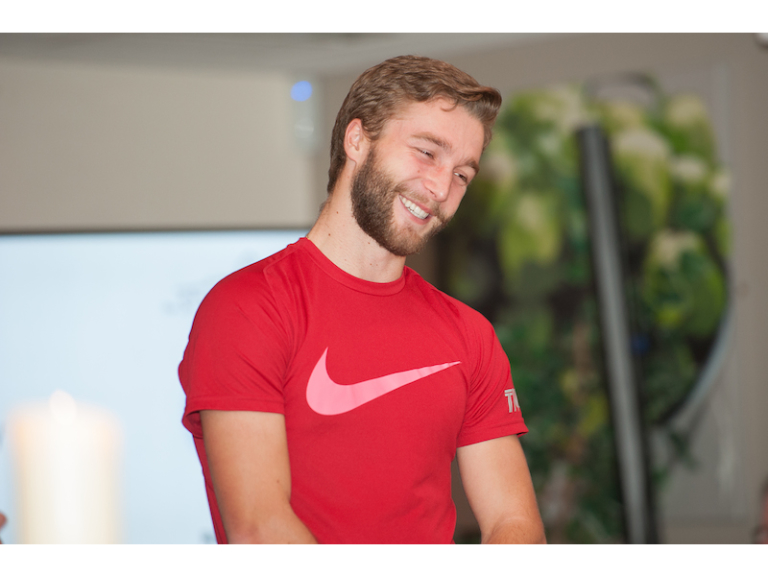 British ace Liam Broady, the No 2 seed, expects a tough match when he meets close friend Joshua Ward-Hibbert in the first round of the $10,000 Aegon GB Pro-Series at The Shrewsbury Club today.

Broady, 22, who reached the second round at Wimbledon last summer when he climbed to a career-best 158 in the world rankings, was handed a tricky clash against his fellow Brit when the draw was conducted at a civic reception for the tournament at Shrewsbury College's Origins Restaurant last night.

Broady, who won the last International Tennis Federation event he entered in Glasgow earlier this month, comes to Shrewsbury as a man in form and is determined to keep moving in the right direction again - but he knows he will need to be at his best against Ward-Hibbert.

"It will be a tough one," said Broady. "Me and Joshua are actually really good friends, very close. We've played a fair few times before and we practice together quite a bit.

"He's got a dangerous game, but we both know what to expect and hopefully we'll both bring our best tennis and, fingers crossed, I'll be the one to come out on top."

Broady added: "Josh is probably up there as one of the most dangerous players in the tournament and it just shows how strong the tournament is that I'm the No 2 seed and I've drawn him first round. There are some really tough matches there and you can only play who's put in front of you."

Broady is one of a host of British players keen to make his mark this week, with the first round matches to get under way at The Shrewsbury Club, a venue where he enjoys playing, at 10.30am this morning. Admission is free for spectators throughout the tournament.

"I've played here before," added Broady. "I'm very familiar with the club and I like it a lot. It's a very nice atmosphere and the facilities are fantastic."

South African Tucker Vorster, this week's No 1 seed and currently ranked 295 in the world, faces Brit Neil Pauffley in today's first round.

The qualifying matches were completed yesterday ahead of the main draw taking place.