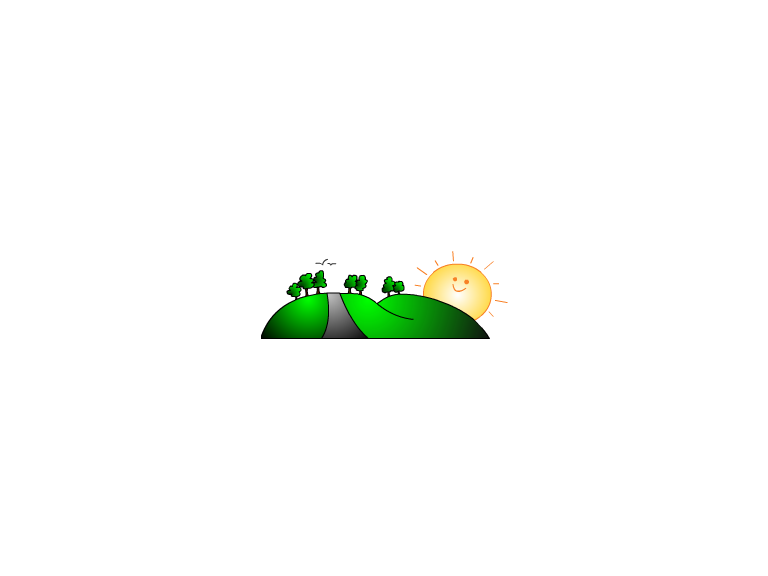 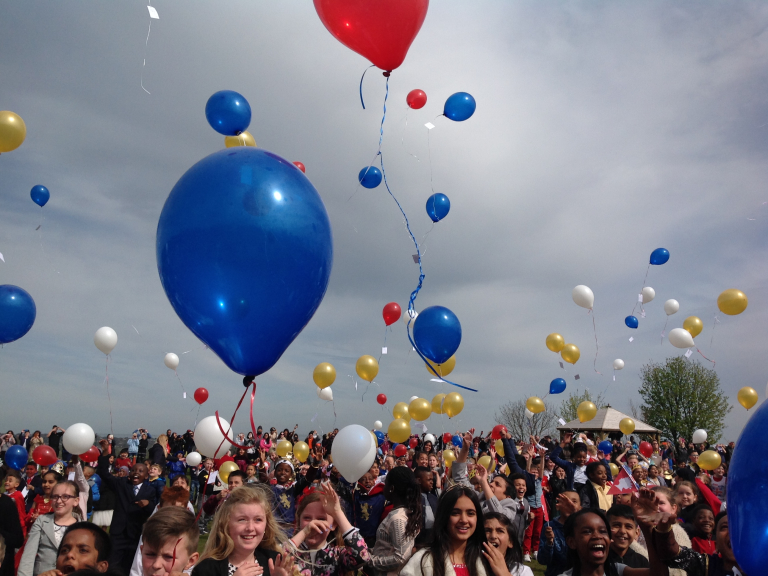 To commemorate Her Majesty’s milestone, pupils and teachers took part in a range of activities to learn about their Queen. In her honour, two pupils who shared their birthday with the Queen on the 21st April, planted a tree on the school grounds as a sign of appreciation to our longest reigning monarch, Queen Elizabeth II. The pupils also enjoyed the opportunity to come to school dressed as the Queen herself, members of the Royal family, Royal dignitaries and any other famous people who would attend a royal party. As a finale to their special day, the entire school took part in a balloon release and sang ‘Happy Birthday’ to our royal highness, the Queen!

The Secrets to Successful Email Marketing: 15 Tips to Rule the Market