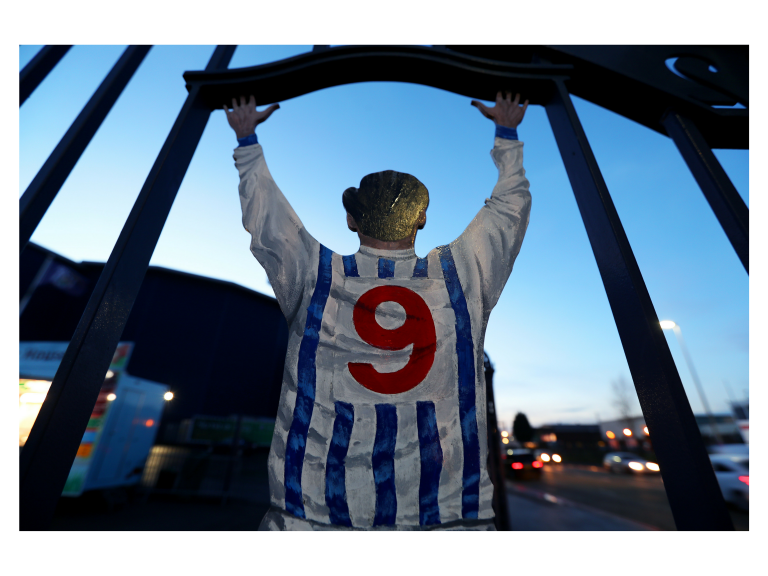 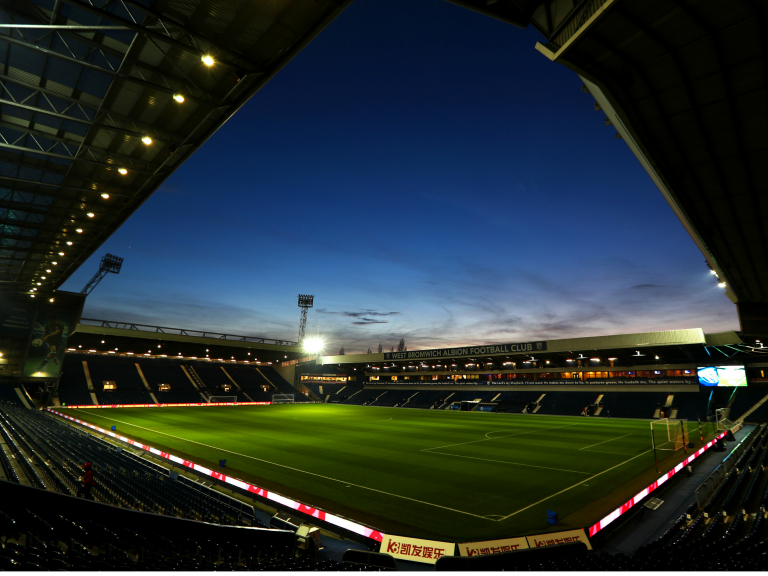 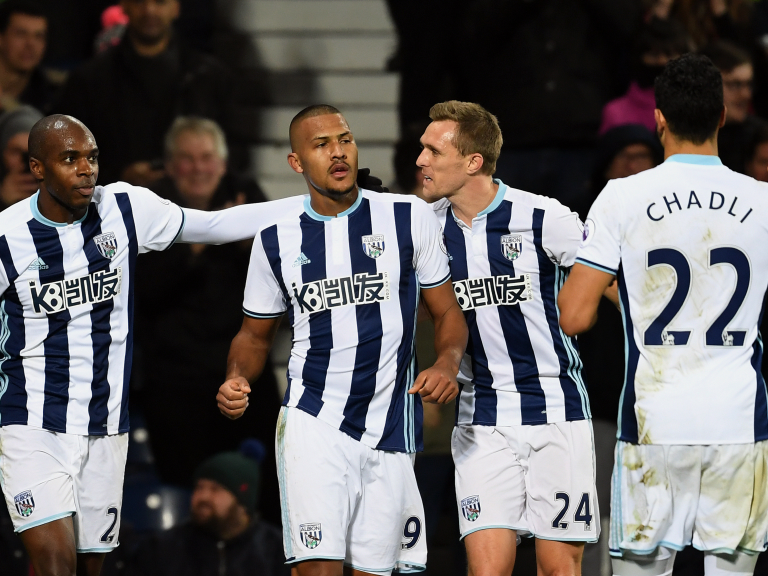 West Bromwich Albion FC are the pride of Sandwell.

West Bromwich Albion was formed an amazing 138 years ago, in 1878, as the fourth oldest professional team in the West Midlands and a founding member of the Football League.

Located at the heart of Sandwell, in West Bromwich, many local fans regularly support the team through their battles with other top class Premier League teams.  26, 850 thousand fan capacity at the Hawthorn stadium is often filled with Sandwell residents!

In Partnership with The Best of Sandwell

As TheBestOf Sandwell partners, keep a look out for the discounts and prize draws for special stadium tours, match balls, match tickets and discounts on corporate and hospitality use.

So if you want see some of the best players in the world take on our own mighty Baggies look no further than us! Like we say TheBestOf Sandwell, bringing trusted businesses and the community together