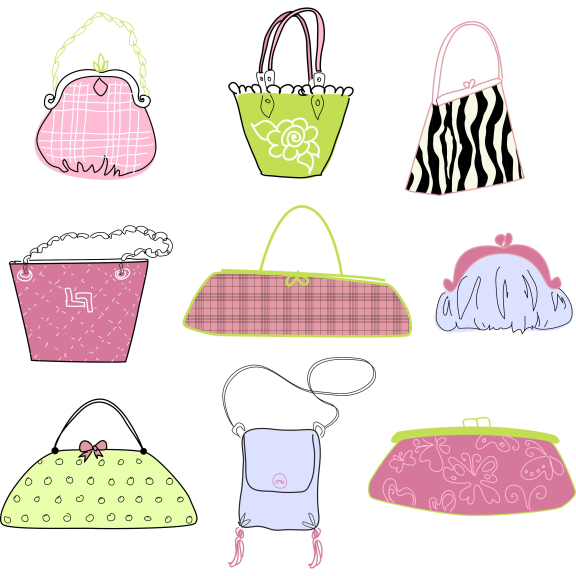 Every now and then people tend to feel a certain rush, the symptoms are more common in girls than boys. But this does not mean that males are safe!

The rush is often triggered by paychecks, birthdays, visits from grandparents or the holiday seasons. Rochdale is often subject to manage and please those effected with it's wide variety of shops and eating spots!

Particularly common during the holdays, this rush results in a lot of people gathered in Rochdale town centre or any other reatail shops in and around Rochdale whgich reminds me of another rather important trigger. SALES this has shown to effect females the most and they often bring along infants who scream and cry and sometimes laugh or beg for icecream adding to the atmosphre of the rush.

People will enter and leave stores with hands full of carrier bags pushing pushchairs overflowing with bags and boxes, even resturants appear overcrowded as each group brings with it its own orbit of carrier bags bursting with clothes, shoes and gadgets.

Recent socialist have researched into this rush more extensively and labelled it "Shopping". This is often referred to as "Shopping Sprees" by younger generations and festively called "Christmas Shopping" when December is close. While we now have a label to identify it with, the rush proceeds to have the same effects in Rochdale as ever, with no solution temporary or otherwise.