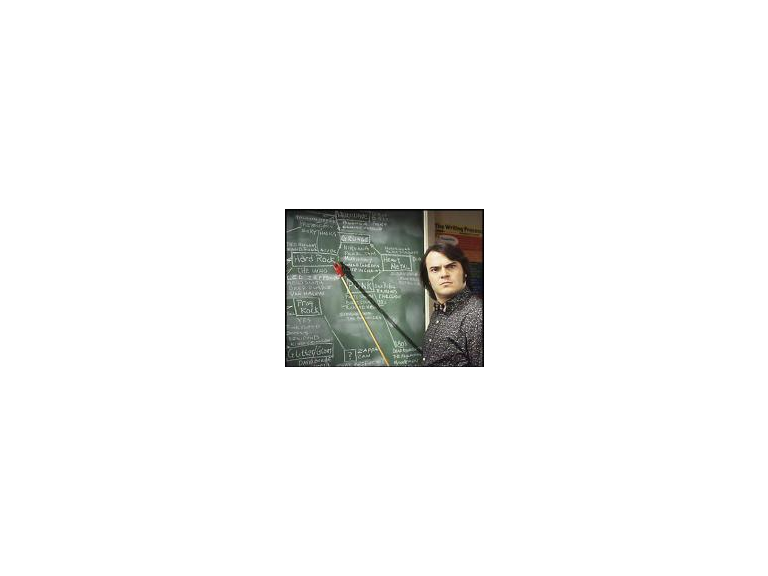 On the weekend of January 25th and 26th, well-known local music teacher and Rock Choir leader Phil Reynolds and his dedicated team of teachers hosted a series of workshops and lessons in voice, guitar, drums and keyboards, culminating in a VIP concert featuring talented young students and very special guest soloist the fabulous comedian Jimmy Cricket! He agreed to take part to help promote the new Rochdale musical project and showcase the extraordinary youngsters involved.

Although we have been running vocal & piano lessons at the school for a while, we have finally got the resources together to open our doors to the public providing guitar, drums and keyboard lessons.

We had over 100 visitors through the doors this weekend with a programme of taster lessons in all instruments, including vocal technique workshops by the school's very own voice expert Kate Gavaghan, MA. Everyone loved it!

We can now offer top quality tuition individually and in groups in our fully equipped teaching studios, using top local musicians and teachers who have been hand-picked for their teaching and performing skills.

! ! ! Phil goes on to explain: The Rochdale School of Rock is located at the historic Tramway Offices on Mellor Street (it was also the Rochdale Bus Station for a while), and grew out of a conversation almost 2 years ago between myself and John Chalker (manager of Chalkers Fresh Produce & owner of the Tramway Offices). I had an idea and he was kind enough to offer the space - I couldn't have got it started without his support and generosity!

Our aim is to provide affordable, top quality tuition in modern popular music styles using carefully chosen local musicians. More than that, I wanted to create a music 'hub' where musicians and bands can meet, learn and rehearse and forge links.

We are hoping for interest from local musicians Lisa Stansfield and Jah Wobble (both have expressed interest in the project) and I have invited them both to become patrons of the school along with Manchester Singer-Songwriter Risa Hall. It's about time we got Rochdale back on the rock music map in the UK, where it belongs! !