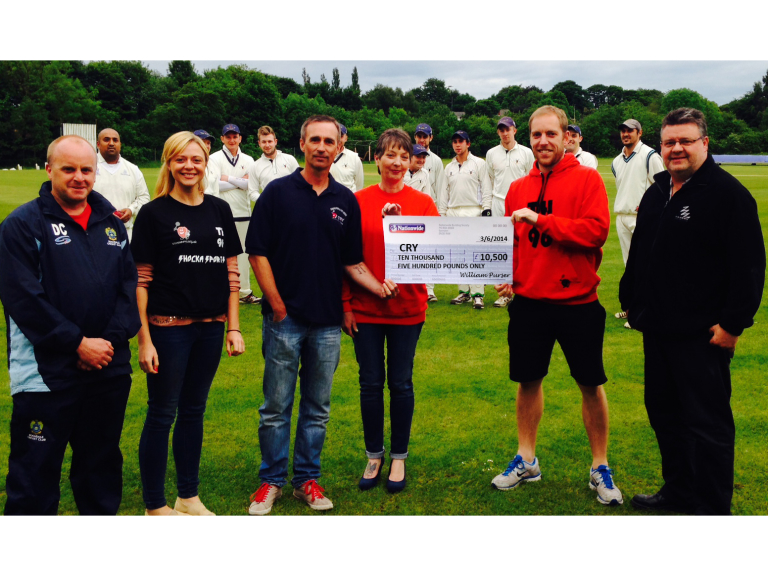 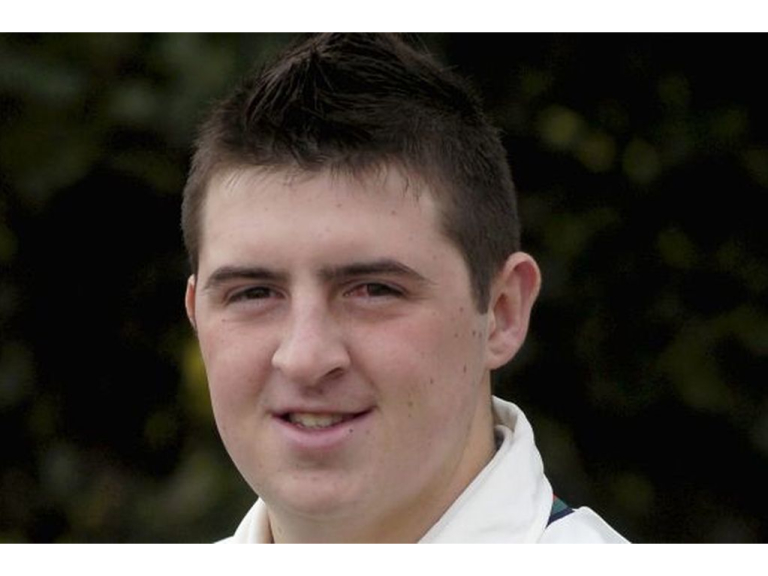 March 29th 2014 saw 180 runners split across 33 teams take part in the first ever TH96 Run! The event was a 9 mile charity run split across 3 different stages to suit all fitness levels. All runners raised sponsorship money for the charity CRY, Cardiac Risk In The Young, in memory of Tom Hardman, a local cricketer. The run started at Rochdale Cricket Club, where a group warm up was done, and runners then set of at staggered start times and passed through Norden Cricket Club, Heywood Cricket Club and then onto the finish point at Middleton Cricket Club, where Tom was a player. All runners ran in t-shirts with their team names on as well as the CRY logo and Tom’s own logo.

There was evening entertainment in the form of a live band and disco at Middleton Cricket Club. There was also an auction, raffle and plenty of refreshments to refuel all runners, supporters and spectators alike. There was a presentation of awards to the winners of each category:

The event proved to be a huge success and a total of £10,500 was raised with sponsorship, raffle and auction!

We are hoping that this will become an annual event and we get more and more people taking part and supporting. Planning has started already for next year with some big plans!

Organisers Will Purser and Grant Jones would like to thank everyone who helped make the day such a huge success; runners, volunteers, sponsors, spectators, everyone who donated to the auction/raffle and hope that you will help spread the word next year!

We had a twitter page running in the build up to the event @TH96RUN and there is also a Facebook page with pictures on from the day:

The picture in the email shows Will Purser presenting the cheque for £10,500 to CRY representative Dionne and some of the helpers and participants.

Charity in Rochdale
To see the businesses in our Charity section, please click here.
Latest Articles

Relationships and living with dementia
Sign up for offers
Sign up for what's on guide
Popular Categories
By clicking 'ACCEPT', you agree to the storing of cookies on your device to enhance site navigation, analyse site usage, and assist in our marketing efforts.
For more information on how we use cookies, please see our Cookie Policy.