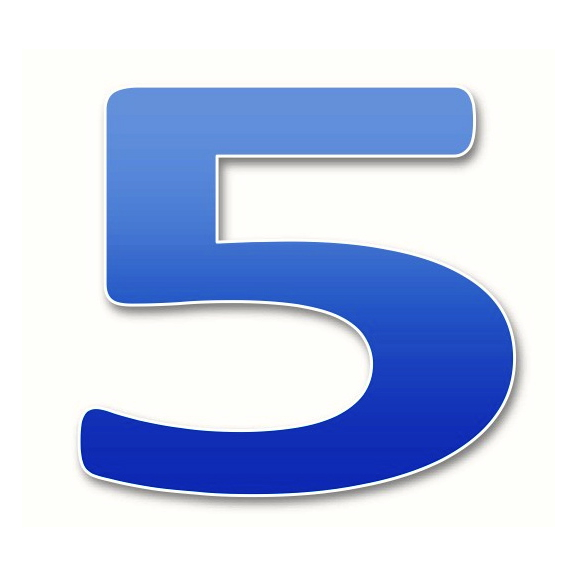 Here are 5 facts that I found the most interesting.

I definitely want to visit some of these historical places and take note of the little things about them such as the SS on Yates Wine Lodge, and see the stocks at St Chads. I actually didn't realise how much history Rochdale held.

I'm 17 years old and I live in Wardle, Rochdale.