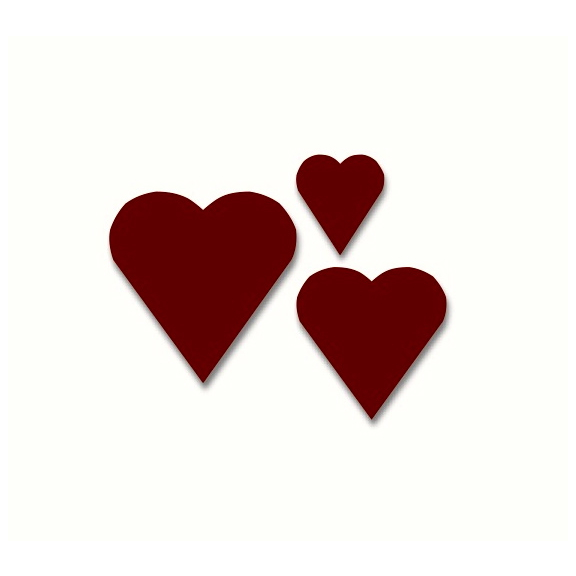 Its February already, and therefore the month of Valentines Day. The time of year that celebrates love.

Who is Saint Valentine and why 14th February?

There are many rumours as to who Saint Valentine is, and so lots of people have different beliefs. The two most common stories are:

The Emperor who reigned 268-270, Claudius II, had a theory that men who were not married made much better soldiers. So he banned marraige. A priest named Valentine then began to marry young couples in secret. Valentine was executed on the 14th February for his sin.

Another tells the story of a man who was imprisoned for having different beliefs to the Roman Gods, and therefore refused to worship them. Whilst he was imprisoned, Valentines friends would throw messages and letters through his cell windows. Both stories say Valentine died on the 14th February.

Britain only began celebrating Valentines Day in the late 17th Century. February 14th became a date people would show the love they have for one another.

In the 18th century, Valentines Day became a lot more popular and more people wanted to join in by exchanging small tokens of affection, such as hand-written notes or songs.

In the 19th century, people began buying manufactured cards. In some cases, it became a bit of a joke to send cards to loved ones. In the 20th Century the idea of valentines day picked up again and more cards were manufactured due to improvements in technology.

Nowadays more people buy cards and gifts for their loved ones without putting in much thought. A handmade card is a lot more thoughtful than exchanging a card that isn't even your words. Thoughtful ideas would be to make/have made your loved one a little gift to show how much they mean. For example, an arrangement of flowers they love, a framed quote/photograph, or a homemade meal/cake.

You don't have to spend a lot on Valentines Day to show how much your loved one means to you. Thoughtful gifts are much more meaningful than expensive ones.

I'm 17 years old and I live in Wardle, Rochdale.