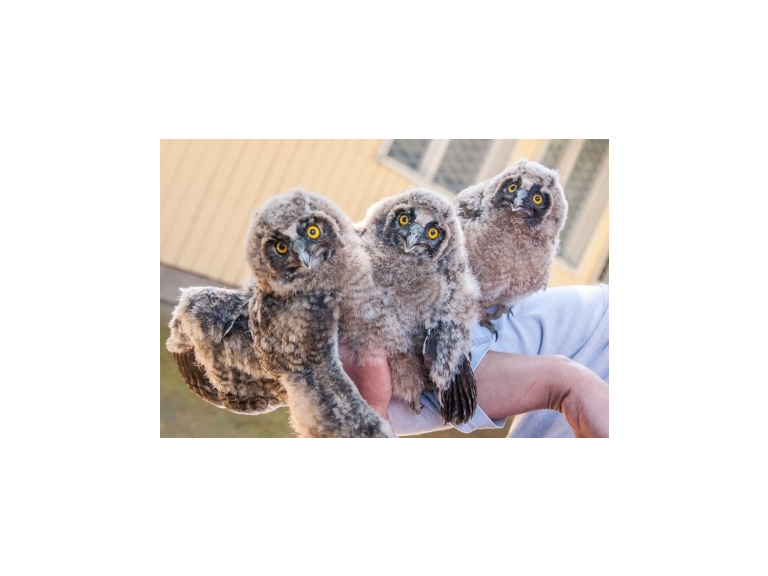 There are a lot of birds out there and quite a few of them seem to like Rochdale. A lot of people tend to spy some interesting birds in and around Rochdale. Here are a few of them that have been seen locally, I've added a little distinguishing feature for each one!

1-A Crossbill: A chunky finch with a big head and bill that overlaps at the tips.

2-Whitethroats:Medium sized bird with a long tail flicks and cocks when the bird moves rapidly-males have grey beards and are fatter.

3-Treecreeper: very small and active, with long slim bills that curves down.

4-G.S Woodpecker:A blank and white bird that spends a lot of time on trees.

5-Nuthatch: A fat bird that's bluish on top with a whitish underbelly and chestnut on its sides and under its tail. They also have black stripes on their heads.

6-Bullfinches:The male is easily spotted with its pink/red breast and cheeks and bright white rump.

7-Willow Warblers: Tiny little green birds with a pale creamy yellow breast. They have a distinct stripe across the eye.

8-Jackdaws: Small black crow with a prominant sheen of silver on the back of its head and pale yellow eyes.

9-Lapwig: black and white with a round winged shape with a splendid crest.

10-House Sparrow: Noisy and excited these are common garden visitors who like to go through your garbage bins.

See what you can spot and share with Rochdale's bird watchers or right here on this site!