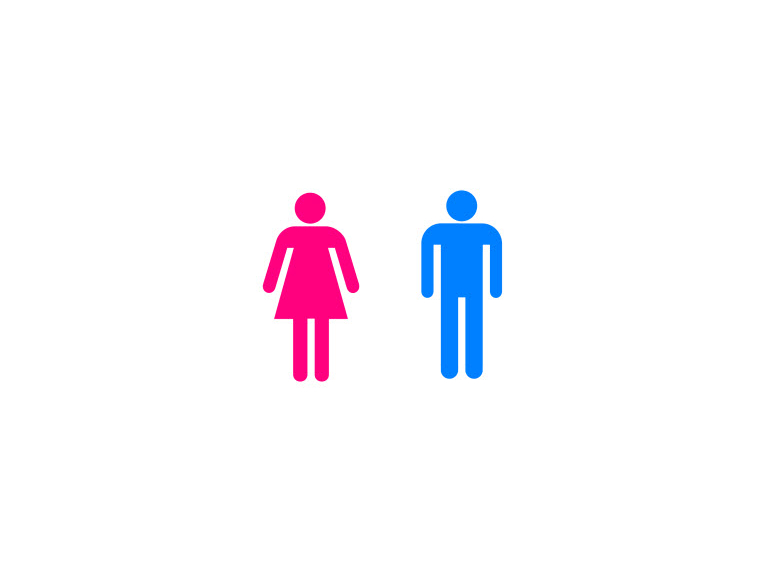 After a rise in the number of complaints from residents who are tired of people who urinate in the street, outside their property or in their front garden, Richmond Council has transferred powers to the local Police force, enabling them to issue on the spot Fixed Penalty Notices (FPN), to those who are caught in the act.

The issue is specifically prevalent when there are large-scale rugby events held in the borough; however the FPNs can be issued at any time.

Police Borough Commander, Chief Superintendent, Clive Chalk, added: "My officers and I want everyone visiting the borough to be respectful of the residents and enjoy themselves. Make no mistake though if you need to spend a penny don't let it cost you £80!"