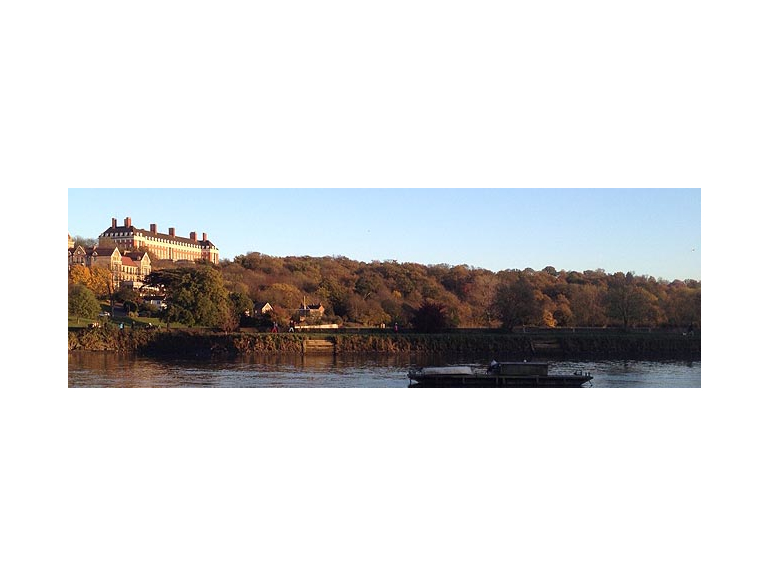 Although he's travelled around the world, Sir David Attenborough's favourite place 'by a long way' is Richmond upon Thames.

Sir David shared his views on Richmond during an interview for an upcoming issue of Time Out London.

He also enjoys the proximity to London with all its cultural attractions.

'The climate suits me, and London has the greatest serious music that you can hear any day of the week in the world - you think it's going to be Vienna or Paris or somewhere, but if you go to Vienna or Paris and say, "Let's hear some good music", there isn't any.'

'London has fine museums, the British Library is one of the greatest library institutions in the world... It's got everything you want, really.'

So what do you think? Is Richmond your favourite place too?