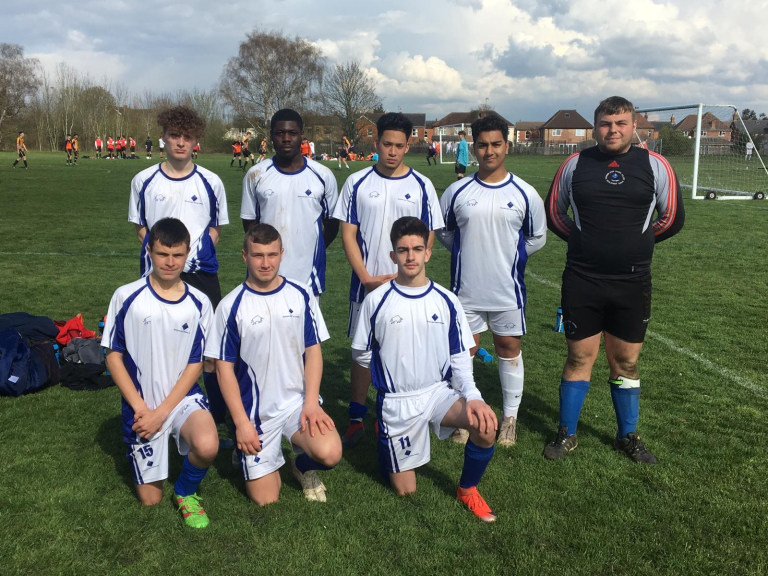 In March, Richmond upon Thames College (RuTC) student Noris Obijiaku was offered a football trial at Haringey Borough FC. After having showcased his skills at the trial, Noris has been invited to play for the team in an Under 23 match in the upcoming weeks.

Noris studies Engineering Level 3 at RuTC and participates actively in the college’s Sports Academies. Ged Searson, who coaches the men’s football team at RuTC, said: “Noris was very mature and focused during the training. He chatted and mixed well with players and coaching staff alike and held his own against some very strong and disciplined players.”

Richmond upon Thames College (RuTC) is a General Further Education College situated on a single site in Egerton Road, Twickenham and was established as the first tertiary college in the South East of England in 1977. Today the college has approximately 2,000 full-time students aged 16-18 years old and offers these students a wide range of courses and subjects. It also offers a range of adult courses, many leading to professional qualifications and a number of higher education courses