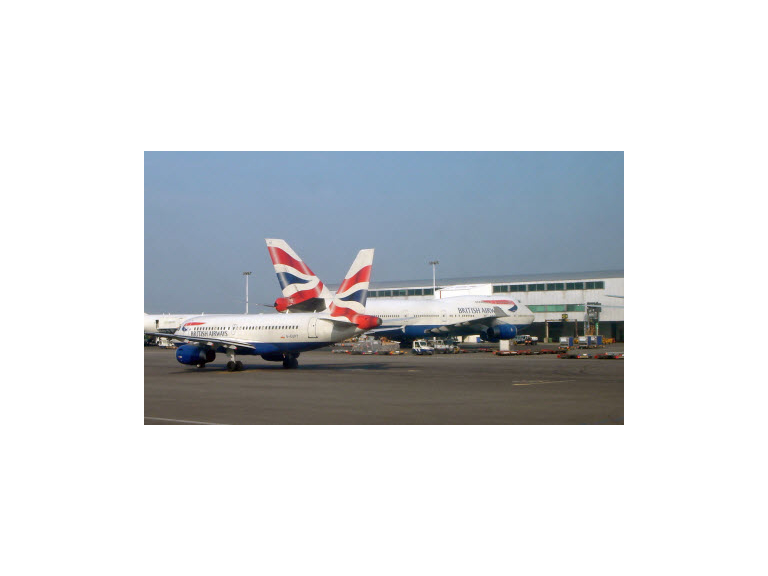 Earlier this week, Leader of the Council Lord True announced that all residents in Richmond borough will be sent a polling card in April asking them to declare their views on not just the expansion of the airport but the also the future of night flights.

In 2011 the Council were unanimous in their position to resist any proposals to expand Heathrow airport after 2015 and that any expansion of the airport should be blocked indefinitely.

At that time the Leader of the Council promised that every resident in the borough of Richmond upon Thames would have a chance to express their view.

Residents will have a month to return their ballot vote online, by post or alternatively in person at venues across the borough.

A big polling day event will also be held on the 16th May.

Prior to the voting, to ensure residents are aware of the facts for and against the expansion, information will be provided in the shape of events, briefings and a manifesto with Heathrow Airport also invited to contribute.

“This ballot will give the long-suffering people of West London an unprecedented opportunity to shout loud and clear to the Big Heathrow brigade that Londoners simply won’t take it. Certainly not from an organisation like the multinational-consortium running Heathrow that has let down our country so spectacularly in the recent poor weather – and now, quite incredibly, expect to be rewarded for that incompetence by being allowed a new runway!

“Over the next few weeks and months all residents will receive information about the ballot – but it is coming soon and I hope that all who can will use the opportunity to have their say.”

As borough residents how do you feel about the potential expansion of Heathrow?