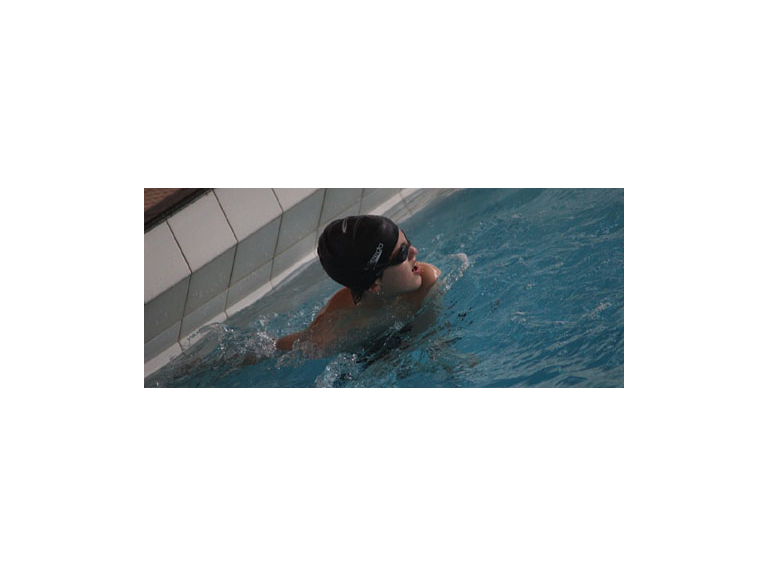 Two months ago, Louis De Schynkel’s uncle, Giles Duley, returned to Afghanistan as a triple amputee, to document the many civilian casualties of war in the hospital at Kabul.

Louis was particularly touched by the many innocent children, injured through no fault of their own whilst playing or walking to school.

Shortly after, whilst watching The Brit awards he saw a short video about the charity War Child and knew he wanted to help.

So on March 30th Louis, age 11, completed the challenge he had set himself and swam 200 lengths of Teddington Swimming pool (4000 meters) in just over 2 hours. He has already raised over £800 but you can still donate and help him raise him more money for War Child.

To find out more visit: