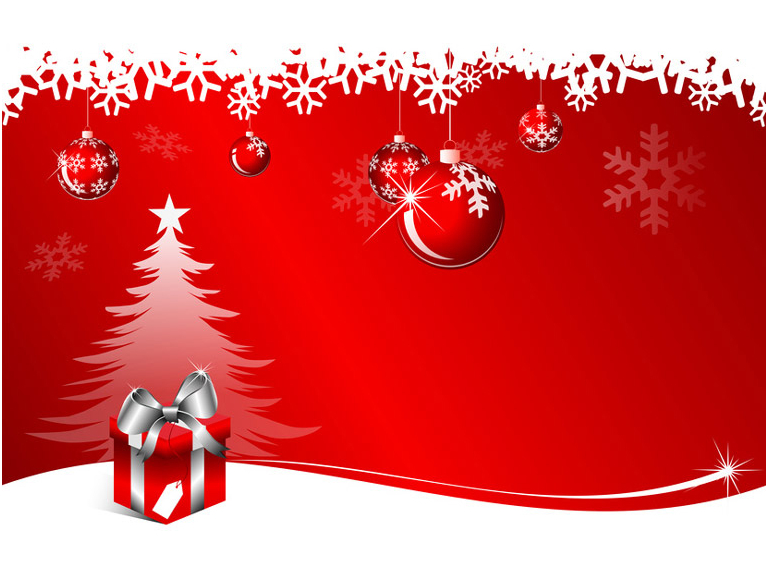 Two talented youngsters will have their designs turned into real cards which will be the official Mayor's Christmas cards for this year.

As well as having their design produced into actual cards, the overall winners will also be invited to have tea with the Mayor in the Mayor’s parlour and will receive some arty prizes.

The competition is open to children between the ages of 5 and 11 and 12 – 16 who live or go to school in the borough.

The design theme is Christmas in Richmond upon Thames and entries must be submitted on A5 paper, either landscape or portrait. The card should be creative but glitter, or any other protruding items, should not be used.

There will be a prize for the winners of each age category.

"This is really exciting; I've never had a Christmas card designed for me before! I'm looking forward to seeing all the ideas and am preparing myself for a difficult decision as we have so much creative talent out there."

Entries must include the entrants name, age, phone number, address and school on the reverse of the design and should be received no later than October 30.