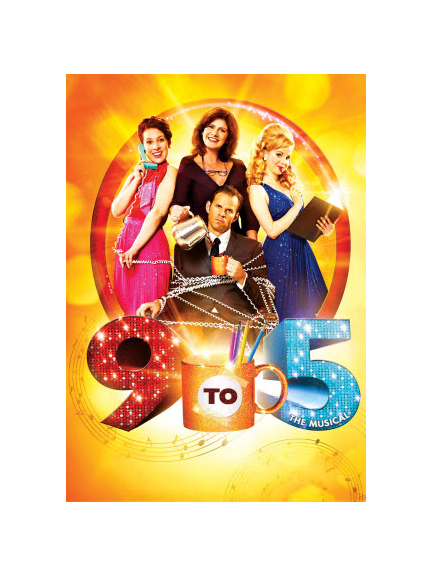 Richmond Theatre are darn pleased to be hosting 9 to 5, a brand spankin’ new musical from Dolly Parton in February 2013. This hilarious new musical comedy is based on the hit movie about three office workers who turn the tables on their sexist boss. They conspire to take control of the company and learn there’s nothing they can’t do – even in a man’s world.

We want YOU, Richmond Borough local businesses, to join in the fun and feature in a short clip of your 9 to 5!

We’ll be filming the video this month with various clips of staff in their workplaces across the borough singing (or miming!) along to the words of Dolly’s no.1 hit 9 to 5.

Here is an example of a similar video the Edinburgh Playhouse made for Oliver! The Musical – but with your help we reckon we can make ours even better.

What better way to brighten up your 9 to 5?