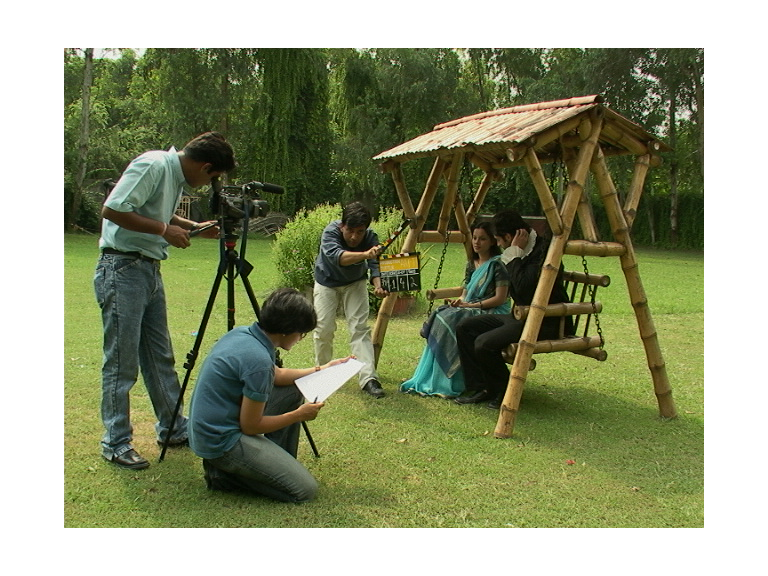 After the success of a number of high profile films and TV series, shot in Richmond, the council's Film Office is now looking for more great locations whch could be used as backdrops.

The Film Office holds details of businesses, locations, even private houses that are willing to let film and TV crews use their facilities, and with a growing relationship with ITV, the council hopes that more shows will use Richmond as their location.

Filming doesnt have to be an intrusion - the teams will only use your premises on days and at times when it fits with you, usually on quieter days or times when you are happy for them to be there.

ITV are usually very generous in their thanks too - this year alone they gave £750 to the Council to put towards the Christmas Lights fund, so by allowing them in, not only will you gain the fame and kudos of having your business seen by millions on TV, but you could also be helping your local borough, or another good cause to benefit.

To find out more information, get in touch with the film office in Twickenham on 0208 487 5157  email address filmrichmond@richmond.gov.uk