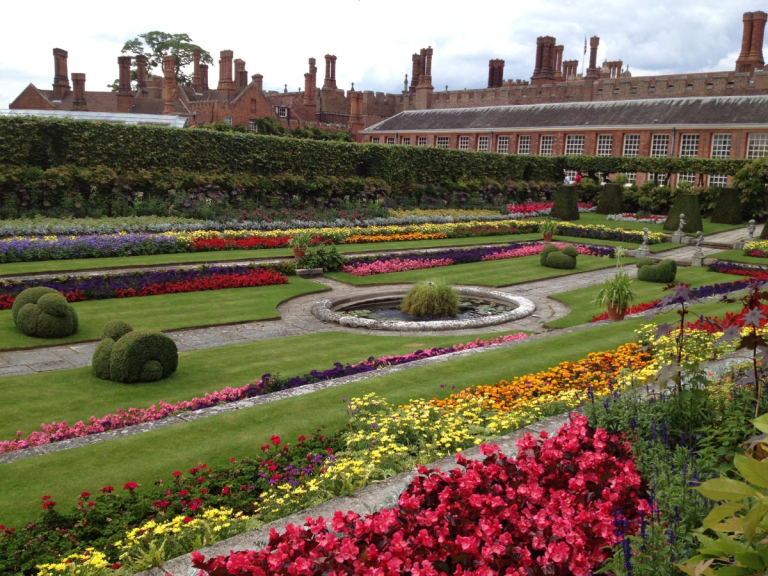 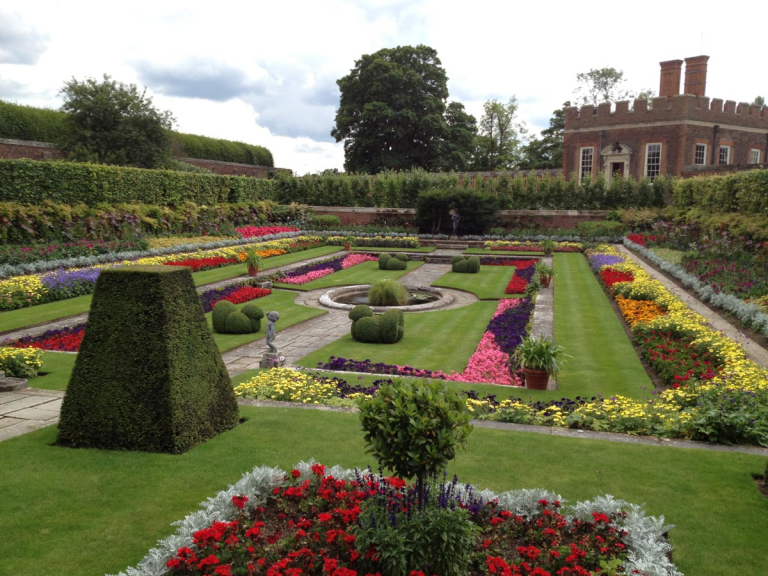 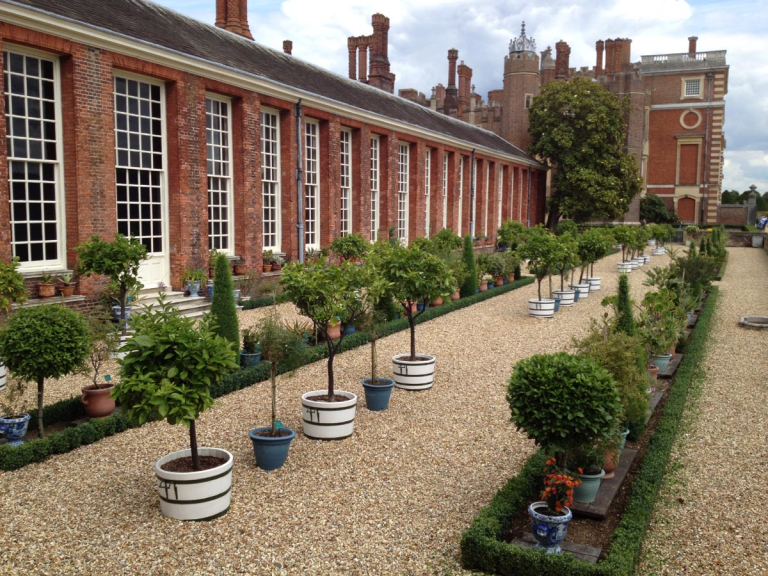 Hampton Court Palace
4.7 based on 3 reviews

With around 500 years of royal history, Hampton Court Palace, possessing stunning architecture, opulent interiors of state apartments, vast Tudor kitchens, is one of Richmond borough's, if not the country's, most impressive tourist attractions.

Within the Hampton Court Palace grounds are also 60 acres of beautiful riverside gardens including probably the most famous hedge maze in the world. It was planted as part of the gardens laid out for William of Orange between 1689 and 1695 by George London and Henry Wise. Described with great wit in Jerome K. Jerome's novel 'Three Men in a Boat.'

Hampton Court Maze continues to attract hundreds of thousands of visitors each year and is just another aspect of the palace which makes for a truly great day out, whether it be as a tourist destination, family outing or those just interested in a piece of history.

Key features of the Palace:

Learn more about the flamboyant Tudor King Henry VIII, who is the most widely associated with this majestic palace. Henry pouring his immense wealth into fabulous tapestries and paintings, housed and fed a huge court and pursued a succession of wives, political power and independence from Rome.

Hampton Court Palace now contains an integral part of the largest private collection of art in the world, the Royal Collection, the property of Her Majesty Queen Elizabeth II.

On visiting the Richmond's premier palace you can enjoy the splendour, the opulence and the tales of the fascinating royals who resided at Hampton Court Palace for over 500 years.

Latest Reviews
What a great day out we had here, a few things helped, the weather was great, there were staff in period costumes, and Oh, I had a 5 year old …
Source: thebestof.co.uk
Brilliant day out, amazing Palace, Gardens and Maze. They always have something new. I recommend there summer concerts and the winter Ice rink.
Source: thebestof.co.uk

See 3 reviews
Leave a Review
Sign up for offers
Social Interaction
Latest Tweets
We need your approval to show you feed from Twitter.
Have you seen...?
Call
Website
Email
Review
By clicking 'ACCEPT', you agree to the storing of cookies on your device to enhance site navigation, analyse site usage, and assist in our marketing efforts.
For more information on how we use cookies, please see our Cookie Policy.