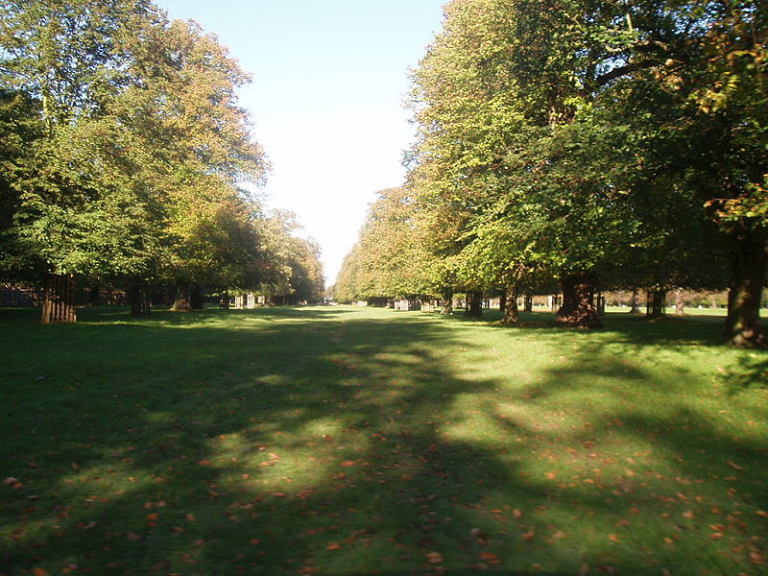 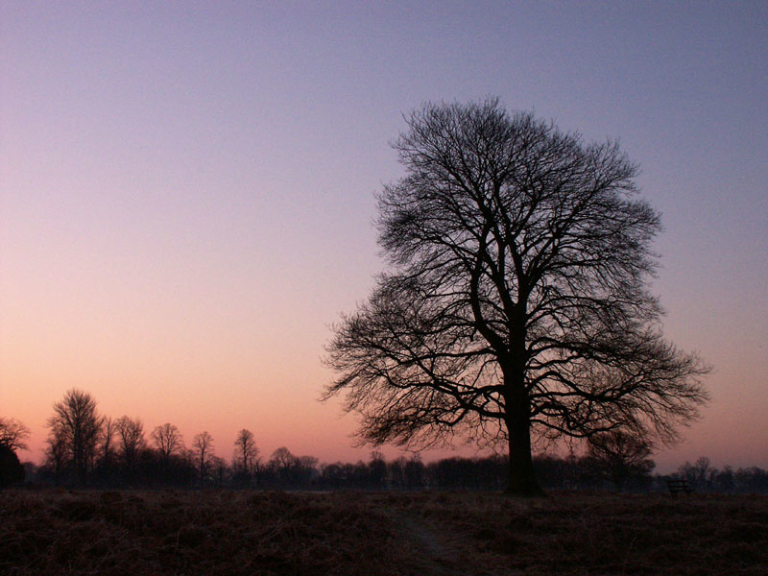 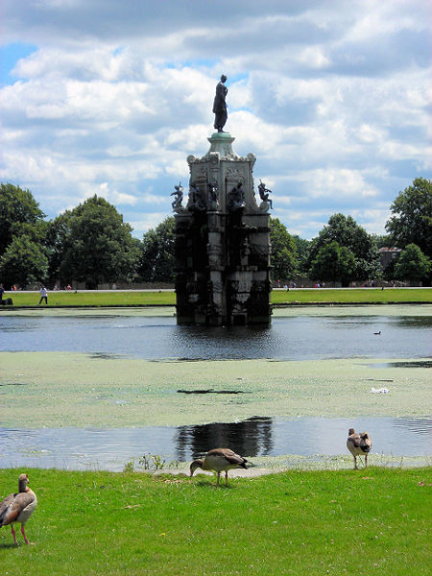 Bushy Park is an obvious choice for tourist attactions within Richmond borough. As the second largest of the Royal Parks, Bushy Park lies just a stone's throw from Hampton Court Palace and possesses a distinct rural character being home to around 320 free-roaming deer.

With an area of 445 hectares (1,099 acres), Bushy Park is the second largest of the Royal Parks. A stone's throw from Hampton Court Palace, the attraction, has a truly rural character and is home to around 320 free-roaming deer.

Lying north of Hampton Court Palace, meaning you can make a combined trip to visit both, the history of the park is inextricably linked to the palace. The famous Arethusa 'Diana' Fountain forms the centrepiece to the equally famous Chestnut Avenue.

The flat site on which Bushy Park lies has been settled for at least 4,000 years. There is clear evidence of the medieval field boundaries, with the finest example just south of the Waterhouse Woodland Gardens, where there are traces of the largest and most complete medieval field system in Middlesex.

Sport in the Park

Informal games regularly take place in the open areas of level, maintained grassland. Cycling is allowed on all roads in the park.

Spread across over 445 hectares (1,099 acres) of land, Bushy Park is the second largest Royal Park in London and there is an amazing range of wildlife and habitats within its walls making for a great day out, including:

Bushy Park has a unique landscape, created in part by its history as a royal hunting ground but also by its many ponds and streams. These are fed with water by the Longford River created in 1637 by Charles I to bring water to Hampton Court Palace. The Longford runs for 12 miles from the north of Heathrow airport down through Bedfont, Feltham, and Hampton, through the Park and on to Hampton Court.

For more information about one of Richmond borough's finest parks and attractions, contact:

Latest Reviews
We're so lucky in Richmond to have not just Richmond Park but also Bushy Park - a great place for families, cyclists and runners. It's small enough not to get …
Source: thebestof.co.uk

See 2 reviews
Leave a Review
Sign up for offers
Social Interaction
Have you seen...?
Call
Website
Email
Review
By clicking 'ACCEPT', you agree to the storing of cookies on your device to enhance site navigation, analyse site usage, and assist in our marketing efforts.
For more information on how we use cookies, please see our Cookie Policy.