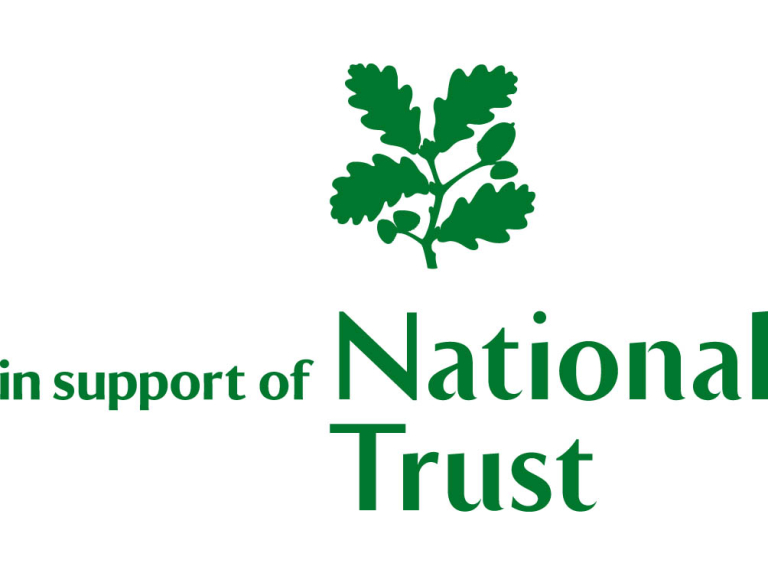 A Monthly Talk on Wednesdays presented by North Notts Association of National Trust Members at The Crossing, Newcastle Street, Worksop, S80 2AT at 7.30 pm

A Monthly Talk - on 3rd Wednesday except 11th December

The Eye in the Sky: North Nottinghamshire from the Air – Malcolm Dolby

The Pilgrim Fathers: 'Why did they all come from here?' - Adrian Grey