Sorry this event has now expired. But please check out other great events from the best of Nottingham.
i
Based on the latest Government guidelines, some events may be postponed, cancelled or taking place online. Please check with the organiser for the latest info. 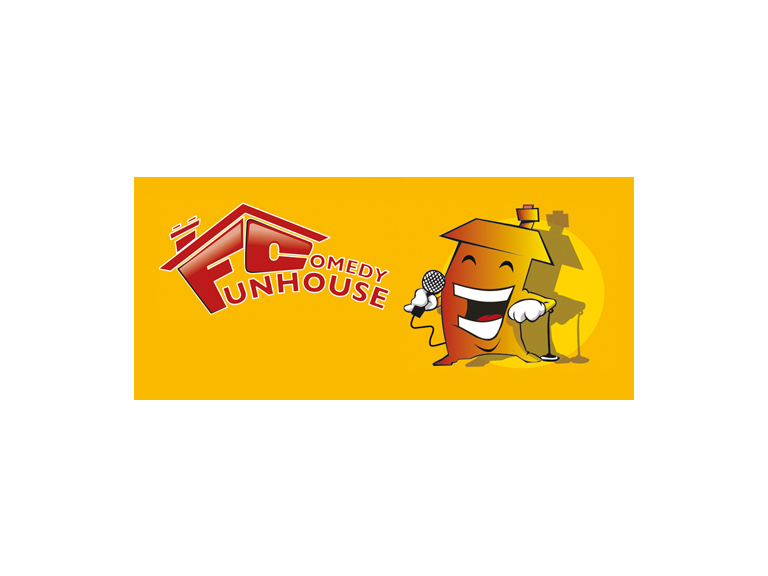 Funhouse Comedy Club, which already runs successful nights at numerous venues across the country, is excited to announce the launch of a brand new comedy night at The Final Whistle, Southwell on Thursday September 16th.

Funhouse clubs are renowned for having exceptionally friendly audiences and a brilliant atmosphere, which have led to twice winning Best Midlands Comedy Club awards with leading comedy website Chortle. Previous acts to have played its clubs on their road to the top include Sarah Millican, Joe Lycett, James Acaster and Rhod Gilbert, who described the clubs as “among the best anywhere in the world.”

Headlining the launch will be writer, actor and comedian Justin Moorhouse who has appeared on TV in Michael McIntyre’s Comedy Roadshow, Live at the Apollo, Coronation Street and Phoenix Nights. With his easy going and charming persona he entertains his audiences, relating his tales and clever observations and has them hanging on to his every word.

Support comes from Mandy Muden the only woman ever to combine comedy and magic on the UK comedy circuit. She has appeared on numerous TV programmes including most recently ITV’s ‘Britain’s Got Talent’ where the judges loved her and gave her a standing ovation, taking her through to the semi-finals; as well as ‘Celebrity Come Dine With Me’ and ‘The World’s Greatest Magic'. Her string of mad, disastrous tricks and ridiculous jokes leaves everyone in tears of laughter.

Completing the line-up will be the charismatic and highly talented Sony Award winner, Tom Wrigglesworth, comedian, Radio and TV presenter and voice-over artist who has had two series’ on BBC Radio 4. An articulate and natural raconteur, he possesses an innate ability to riff with an audience like they’re old friends. His warm and hilarious tales, told with true passion never fail to captivate his audiences.
Compere for the night is the lively and chatty Spiky Mike.