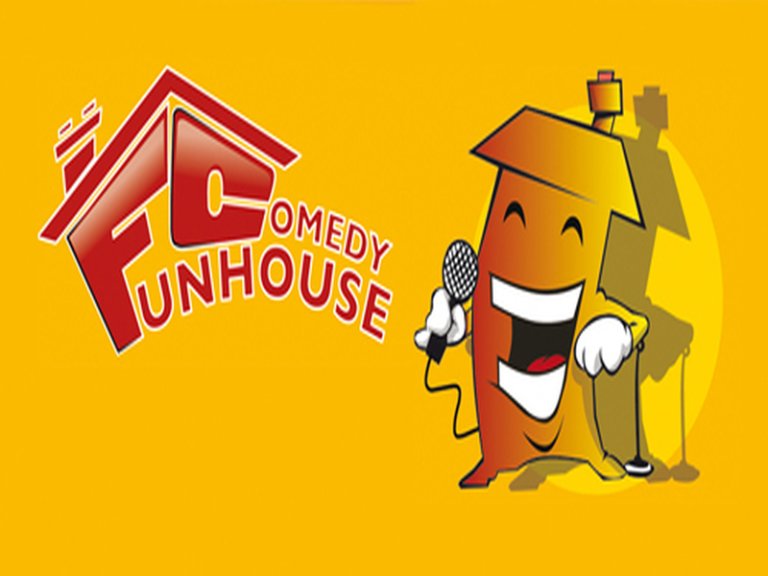 LOTS OF LAUGHTER AT NOTTINGHAM'S ADMIRAL RODNEY. This is an outdoor, socially distanced show in beer garden.

Funhouse Comedy returns to the beer garden at Admiral Rodney, Wollaton on Tuesday June 29th for a night full of laughter.

Topping the bill is the incredible Scott Bennett, widely tipped in the industry as on the brink of the big time; runner up in 2014 English Comedian Of The Year competition, Best Show Nominee Leicester Comedy Festival 2019 and support for both Michael McIntyre and Rob Brydon. This loveable rising star enthrals the crowd with his warm and engaging delivery, he is a Yorkshire live wire with an undeniable no nonsense logic, who has been busy entertaining people through the lockdown, with his 'Stand Up From The Shed' online show.

Opening the night will be 'Brummie' Andy White. With his mad afro and daft voices he delivers a mix of topical and observational humour. His energetic persona can change from cheeky and upbeat to deadpan, without a flinch.

Completing the line-up is the extraordinarily funny cutlery sage Ian Crawford, with his unique safety advice.

Compere for the night will be Fran Jenking, who warms up the audience with his unique style of friendly banter.

This is an outdoor, socially distanced show in beer garden.
In the event of bad weather, it will be postponed to a later date.