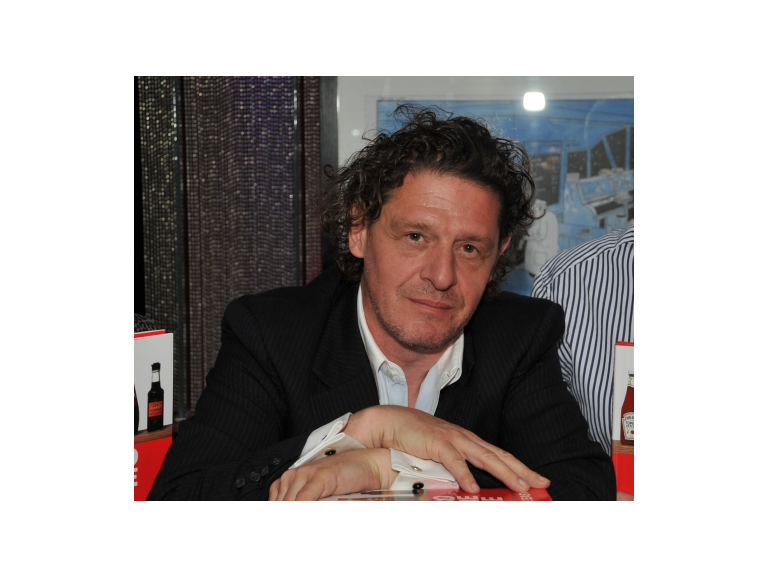 Located on Wollaton Street in Nottingham, staff at the Marco Pierre White Steakhouse Bar & Grill are now getting prepared for a night of stylish dining for those who want to see in 2013 ‘Marco Style’.

Opened in September the venue will be celebrating its first New Year’s Eve and those wanting to enjoy a menu set by the great man himself can sit back, relax and make the most of what will no doubt be a party to remember.

Already a firm favourite with the city’s foodies the chance to enjoy New Year’s Eve with a menu developed by the original enfant terrible himself is one not to be overlooked.

Once there guests will be greeted with a glass of champagne while enjoying a selection of canapés. After a delightful Crème Dubarry and White Truffle Oil guests will then enjoy a sumptuous meal set in the restaurant’s sophisticated surroundings.

Mark Hands, who oversees the running of the restaurant said: “This will be the first New Year’s Eve at the restaurant and those who come along will be in for an absolutely fantastic evening. The menu has been specially selected by Marco himself and when coupled with the amazing atmosphere will make for a very special night.”

For those with any room there is a mix of delicious desserts including Rich Chocolate & Pistachio Tart & Vanilla Ice Cream; Blackberry & Apple Crumble & Calvados Ice Cream; Banana Eton Mess and a selection of local chees with Quince jelly and biscuits.

Mark added: “After dinner, guests will be able to see in the New Year at our special New Year’s Eve dance which is taking place next door in Alea. It really is going to be a brilliant night and recommend anyone who is thinking about what to do to consider popping along and celebrating in style.”

We love working with the best Nottingham businesses and shouting about all the great people, events and cool stuff that Nottingham has to offer.