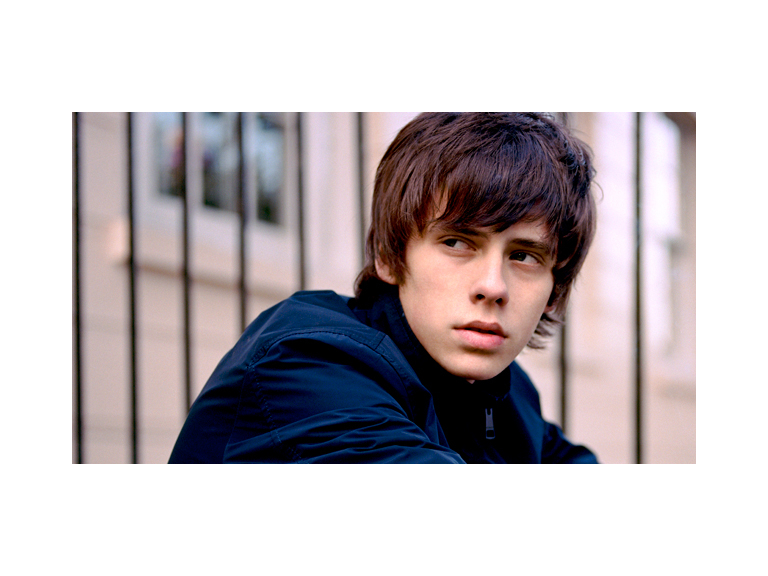 At only 18 years old, Jake Bugg is Nottingham’s newest and most exciting musician - and what an inspiration he is.

Having started writing his own music at a mere 14 years old, he is the only solo musician from Nottingham to have ever topped the album charts and if that's not an achievement in itself, he is also recognised as the YOUNGEST British male to debut at No. 1 in album chart history.

Visit Jake Buggs website to see the extended tour dates for 2013 and keep checking the events listing on www.thebestof.co.uk/nottingham

Another recent success for Nottingham was the Branch Out Festival – a FREE festival which saw 50 talented local musicians perform on various stages throughout the City – it was such a hit with the Nottingham community and visitors to the area that it is hoped to become a regular event. Watch this space!

I'm Nicola and I love Nottingham.

I am also passionate about writing and enjoy nothing more than sharing the great things that are happening in and around the area.