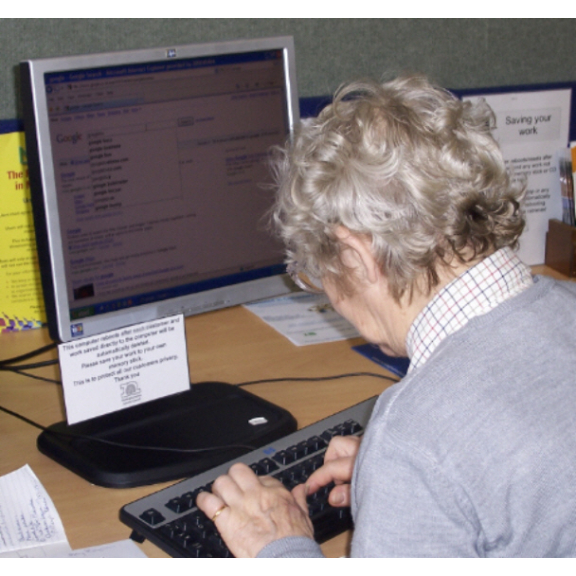 EVERYONE in ALL communities need Digital Engagement

WHY IS IT  that many of those individuals who gain or aspire to a position of significance in a major organisation or charity actually ignore, or fail to recognise, the importance of VERTICAL ENGAGEMENT with their staff and volunteers ?.

I have worked within industry in the UK and abroad with various sized companies and of late with volunteer organisations in the UK – primarily the NHW (recognised as probably one of the largest UK Charities with up to 10 million volunteers.)

NHW Volunteers generally work tirelessly to achieve the aims of themselves, colleague and neighbours to assist in preventing and solving crime in their areas , in addition to creating , improving the lot of each and everyone in their particular community giving of their time quite freely.

YET  the management of the NHW national organisation as with other charities, somehow misunderstands the importance of continuous stimulation, individual recognition, material assistance, face to face contact, ongoing moral stimulation & assisting the generation of ideas which can result from a genuine and purposeful vertical engagement with the “foot soldiers”

It is easy to finance and create mundane websites, establish and equip a salaried HQ Office and management structure, however, personal contact and communication will most definitely be more effective and  appreciated.

Sending out messages enquiring what the volunteers think about the website is pointless and wasteful, hasn’t anyone heard of website statistics!..

Websites and content statistics are constantly available, analysing the smallest detail of interactivity, and visitor interest and the number of page/article visits even to the smallest detail of which page they exit the site from. Yet it appears to me that the attitude and finesse used in successful commerce is not embraced nor considered as an absolutely necessity.

The Neighbourhood Alert system developed locally by VisaV (Sherwood) is a fantastic example of the use of the internet and digital contact in vertical engagement.

Three years ago my wife and I became IT Champions with a local concern – regretfully for several reasons after 6 months this association came to an end.

Following our experiences in re-establishing the village NHW, it quickly became evident that the majority of NHW volunteers were NOT computer literate – resulting in an ongoing communication problem. We therefore decided to begin coaching our volunteers – many in their 60.70/80’s - in the use of library computers (it became highly successful with many buying their own laptops )

As a result of this experience, together with honing our "computer training" technique down to the absolute basics via our "One to One" tutorials we developed our own “ABC” in Basic Computer instruction. This was just prior to the launch of the Governments Guru Martha Lane Fox’s “Get on Line” initiative.

Regretfully about this time Notts CC, as many other council authorities in the UK, found it necessary to begin cutting the number of libraries in the County and reducing the hours of many others to meet financial requirements.

After several meets with Notts CC Library staff and our local County Councillor, our initiative to develop “Computer Training” in libraries failed to progress any further.

A couple of months after this, in our role as NHW Co-ordinators, we introduced our initiative to NOTTSWATCH (the County Association of NHW schemes) -by delivering a small presentation at one of the monthly meetings, - our ABC initiative became a live topic again.

The Chairman and members of NottsWatch ( including the Police representative ) realised the immense potential to the communities and individual members by introducing, improved and sharper community engagement with both existing and new NHW volunteers  - ( the majority of NHW volunteers are “50 plus” with only a minority actually computer savvy).

OK it has taken some 12 months to reach the present position todate  (with a imminent launch), however it should be understood that NOTTSWATCH is a volunteer organisation without any full time salaried members and the committee representatives, from each  & Council Districts/Borough within the county, have to travel considerable distances for meets each month and  many are not computer/e mail gurus either.

CAN LEARN TO USE A COMPUTER, eMAIL & SURF THE INTERNET

How is that you may ask - by adopting the MANTRA

SHOW me and I will REMEMBER

INVOLVE me and I will UNDERSTAND

We need to interest and establish direct and meaningful relationships with the many community interest groups  - WI.s, Senior Citizens, Residential Homes etc, for all these and their members will  naturally benefit from the initiative

The scope is tremendous,

I could go on all day with listing the benefits  to the Police, Social Services, the National Health services etc., etc.,

but most of all, it will benefit each and every individual and family who at present is left on the "outside" and devoid of the numerous benefits and social advantages available to them by being computer familiar and involved in the UK's digital revolution