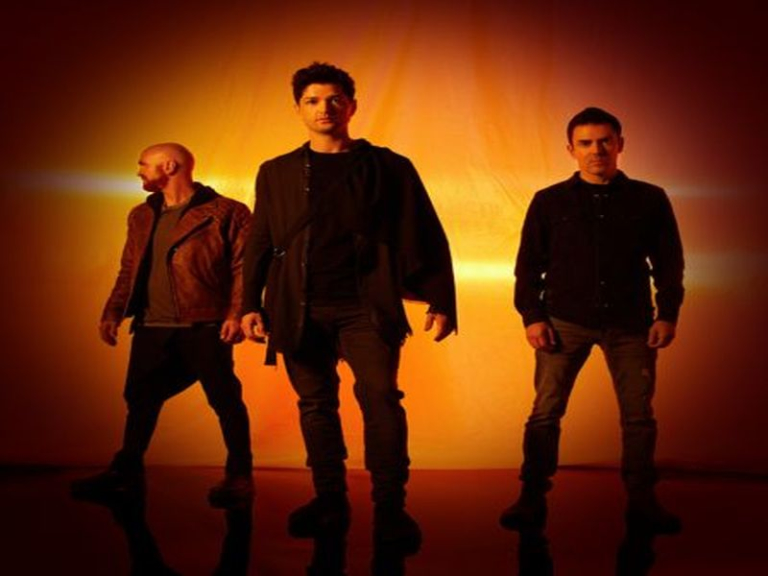 The Script will open the summer season at Newmarket Racecourses on Friday 15th July 2022, with hits including 'The Man Who Can't Be Moved', 'Hall of Fame', 'For The First Time' and 'Superheroes'.