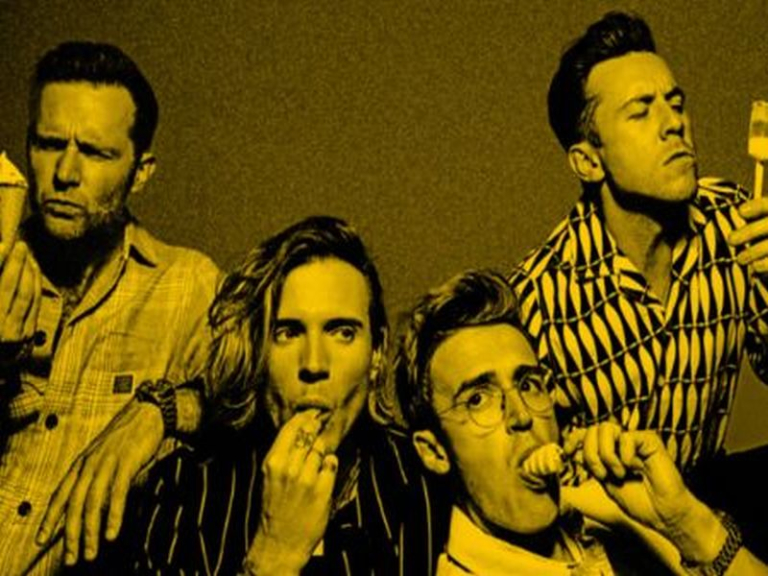 McFly will headline the Newmarket Racecourse's family-friendly Summer Saturday Live on Saturday 28th August 2021 after an exciting afternoon of racing!

With seven UK number-one singles, five top-ten albums, six sell-out tours and ten million records sold worldwide, McFLY are without question one of the most significant British pop acts of the twenty-first century.

Since hitting the big time as the youngest band ever to have a debut album go straight to number one — beating The Beatles’ long-standing record — Tom, Danny, Dougie and Harry have become one of our best-loved bands, not to mention major stars in their own right. Tom has become a wildly bestselling children’s author; Danny a TV mainstay with his regular appearances as a judge on The Voice Kids; Dougie has combined his burgeoning acting career with a passionate role as an environmental campaigner; and Strictly winner Harry has wowed West End audiences, starring in the hit dance show Rip it Up.