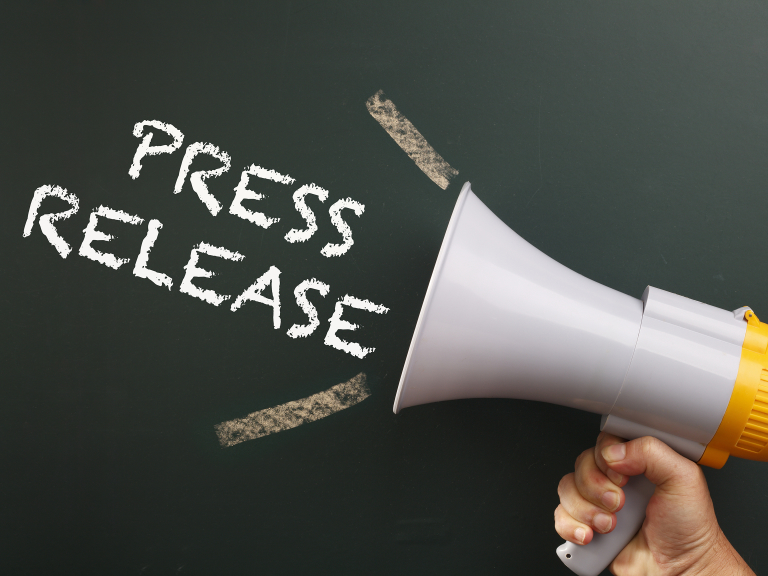 On 21 to 24 September, 2018, Milton Keynes will proudly host its second ever lit fest, a fabulous festival of books, words, writers and ideas.

As part of that festival come enjoy a full line-up of storytelling and spoken word performance. Wordsmiths like Manchester’s own Shonaleigh, tellers from Northampton’s Storytelling at the Feast of Fools and Stony Stratford’s Terrie Howey will gather together to teach and tell, each from their own tradition of oral storytelling.

Finding My Story
A Workshop For Children Led By Red Phoenix

On Saturday, 22 September (4.15 to 5.15 pm), children aged 8 to 12 years old can explore what it means to create their own story with Terrie Howey, who is the professional storyteller also known as Red Phoenix.

Where do ideas come from? How can you find your own? Have you ever wanted to create a story but didn't know how?

This workshop is your chance to find out.

Note, each child must bring an adult, who must also buy a ticket. Adults will also be able to participate in the workshop exercises if they wish to do so. Tickets are £5.

Terrie Howey has been performing and facilitating performance workshops since 1992. She founded Red Phoenix Storytelling & Productions in 2007. In 2012 Terrie became a Winston Churchill Fellow and was invited to meet HRM Queen Elizabeth II and Prince Philip at Buckingham Palace. Currently she leads the Act Up & Act Out drama group for young people at Stony Stratford’s York House Arts Centre while also pursuing doctoral studies at Loughborough University. You can learn more about Terrie and Red Phoenix Productions at www.redphoenixstory.com.

Storytelling at the Feast of Fools

Come listen as these professional performers weave together the music and words of traditional British tales in stories of love, loss and matters of the darkest night. Expect something a little different. Sometimes love lasts beyond the grave. Sometimes, so does hate.

(This event is considered suitable for ages 16 and older). Tickets are £5.

Kevin Walker has 20 years in teaching and is an experienced actor with local theatre, radio and TV credits. As a story teller, role player and interpreter, he has worked in museums and historic sites as well as performing performed at festivals, clubs and weddings around Europe. You can learn more about Kevin at www.kevinwalker-storyteller.com/.

Northamptonshire singer and harpist Elizabeth York has brought her varied repertoire from light classical, atmospheric Celtic, jazz and folk, on her elegant gilded antique pedal harp, Celtic or electro-harp to local weddings and national venues like Kensington Palace and the Tower of London. You can learn more about Elizabeth at www.elizabethyork.co.uk/.

Richard York is a teacher, traditional storyteller and multi-instrumental musician and composer. While his main work has been in schools, he has performed as a musician and storyteller at the Victorian and Albert Museum, in castles from Warkworth in North Eastern England to Guernsey as well as various festivals and other historic venues. In 2014 he founded Storytelling at the Feast of Fools in Northampton. You can learn more about Richard at www.taleteller.co.uk and more about Storytelling at the Feast of Fools at www.storyfeast.uk

On Monday, 24 September (7.30 pm), the incomparable Shonaleigh, trained from any early age as a traditional Jewish storyteller known as a drut’syla by her grandmother, brings another spine tingling tale to life with her telling of The Golem.

In the face of great persecution, a rabbi of Prague creates a clay man to protect his community. The creature has enough life to follow instructions, but no other sense of right or wrong.

One night, the Golem strikes out on his own... .

For more details and to book tickets, go to https://www.mklitfest.org/

NEW SAFE MUM & BABY FITNESS CLASSES LAUNCH IN MILTON KEYNES ALLOWING MUMS TO GET BACK IN SHAPE WHILST BONDING WITH BABY
Sign up for offers
Sign up for what's on guide
Popular Categories
By clicking 'ACCEPT', you agree to the storing of cookies on your device to enhance site navigation, analyse site usage, and assist in our marketing efforts.
For more information on how we use cookies, please see our Cookie Policy.