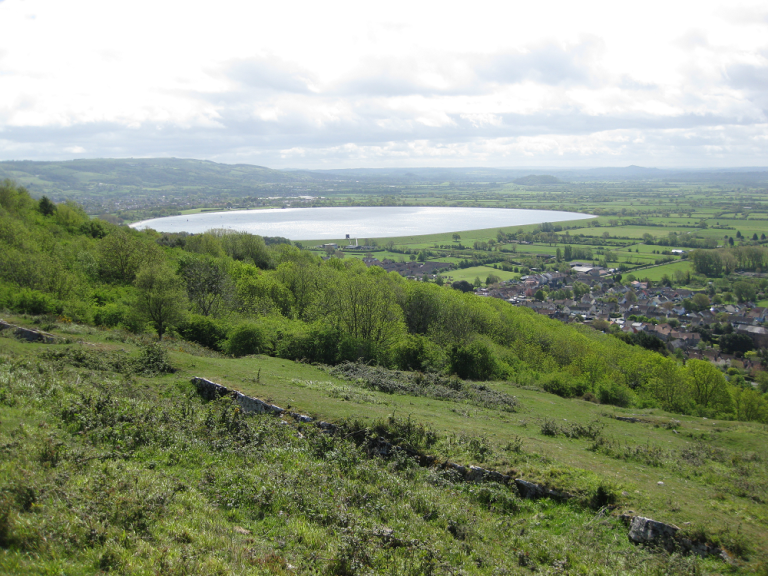 It is expected that work will commence on Monday the 5th December 2016 on the A371 near Axbridge as part of Bristol Water's Southern Resilience Scheme.

Three way traffic lights will be in place at the junction of the A371 and Cheddar Road which are likely to cause delays to traffic using this busy junction.  At present, Bristol Water expect a short break in these works over the Christmas period but work will begin again in the New Year with two way traffic lights on the A371 until the middle of March 2017.

It is currently planned for the slip road leading from the A371 to West Street in Axbridge to be closed from the 20th March until the 21st April before the closure of Cross Lane from the 24th April until the 30th June 2017.  These closures are likely to have a significant impact on traffic flow in and around the Axbridge area, so for local residents it is worth considering alternative routes early.

Bristol Water have consulted with local residents at public meetings ahead of the works and as a result, traffic management proposals have been altered to take into account comments made.  Among these are that the temporary traffic lights on the A371 will be attended between the hours of 7am and 7pm.  This, it is hoped, will result in the better management of traffic flow.  It is also proposed that during the closures of Cross Lane and the A371 slip road, traffic lights will be in position at the junction of the A371 and the A38 in an attempt to increase safety following the expected increase in traffic levels at this already busy junction.

Bristol Water is keen to point out that all dates are subject to change depending on the progress of construction.

As the works progress, thebestof will seek to update you on progress and changes to the planned schedule where we can.

Street trading - new procedures in Mendip
Sign up for offers
Sign up for what's on guide
Popular Categories
By clicking 'ACCEPT', you agree to the storing of cookies on your device to enhance site navigation, analyse site usage, and assist in our marketing efforts.
For more information on how we use cookies, please see our Cookie Policy.