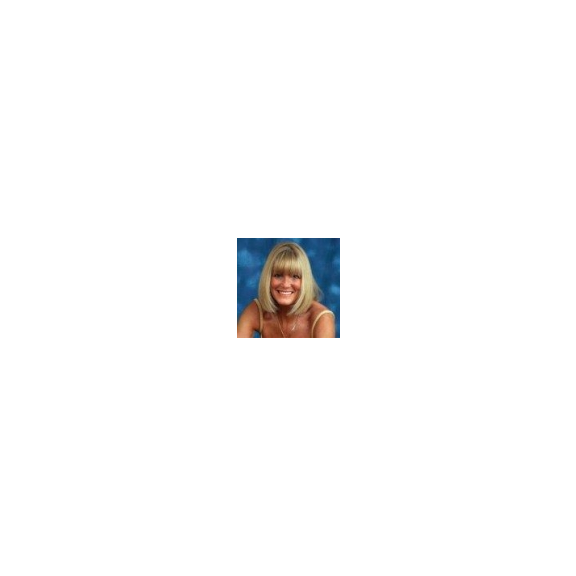 Maxine Warner was definitely a child of the sixties, enjoying her first success with a record deal on the PYE label at the tender age of 16, under the name of Maxine Darren, see and listen here on YouTube.

Appearing at some of the top cabaret venues of the day, Maxine eventually fronted the very successful Lemon Tree Band, where she performed before members of the Royal family and at the world famous London Palladium, and enjoyed numerous TV appearances, including BBC’s Children in Need and as a solo artiste on several children’s programmes, including, Song Book and Five 0’Clock Club. As a well-established vocalist and entertainer, always striving for new challenges, Maxine has more recently refined her vocal range from, ‘Pop Singer’ to ‘Opera Singer’, listen here.

Now with a grown up family, her grandchildren, Amber, Josh, Jayda, Annie and Willow, have inspired her so much to become a serious author and composer, that she has created dozens of stories and songs taken from everyday events. Maxine says: “This is how the concept of the delightful Tidderly Pops stories and characters was born, encouraging me to release this first edition as part of an ongoing series.” She then decided to approach former Lemon Tree member, keyboard player and accomplished musical arranger, Lynton Susman, who in his own studio, has created and developed, from Maxine’s original ideas and tunes, a full range of colourful and memorable orchestrations.

With the music now lovingly created, she contacted professional vocalist and recording artiste, Barbara Hilton, who with Maxine are the voices heard on the Tidderly Pops CD. A percentage of the profits from this book will be going to The Tomas Leighton Charity Fund, details here.

There will be a Children’s Book Signing at WATERSTONES, BURY on Saturday 22nd August From Noon until 2 pm, when Maxine will be signing copies of The Wibberly Wobberly Tooth, produced by i2ipublishing, details here, (from the Tidderly Pops Series), priced at £6.99 and includes a free CD of all the songs from the story.