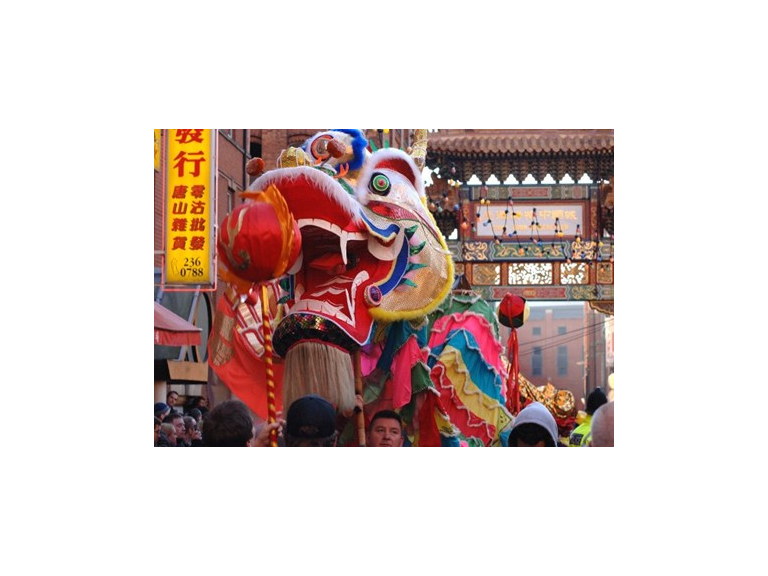 Offering the biggest Chinese New Year party in the UK outside of London, this year’s celebrations, headline sponsored by Hainan Airlines and Manchester Airport, will see new attractions across the city centre including a giant 50ft golden dragon in Exchange Square, live street art by graffiti artists from Hong Kong and a premium Asian street food village on New Cathedral Street.

2016 also marks the 30 year anniversary of the city’s Centre for Chinese Contemporary Art and will see the CFCCA collaborate with 30 prestigious artists, curators and academics who have contributed to the organisation, to produce an ambitious high-profile programme launching on February 4th.