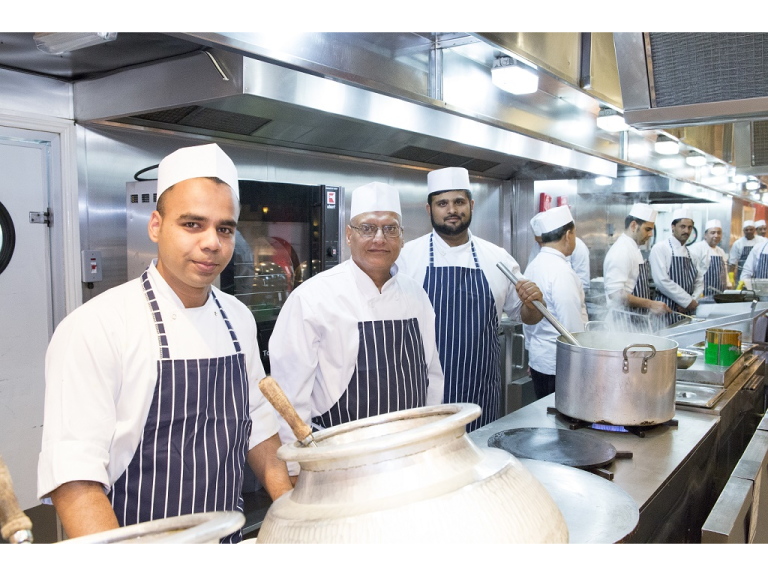 Levenshulme’s very own Royal Nawaab Restaurant featured in a new lifestyle documentary series exploring the logistics and behind-the-scenes drama’s in some of the world’s largest restaurants.

The Travel Channel’s, ‘Big Kitchens’ follows a selection of the world’s biggest restaurants from New York to Dubai and each 30-minute episode focuses on the operations of the various kitchens.

The 13-part series made its debut in the UK on August 30 and the series is also being broadcast internationally across Europe, the Middle East, Africa, Australia, the US and Canada.

Handpicked by the programme makers, Asad Malik, owner of the Royal Nawaab was ‘surprised but delighted’ to be the main feature in the 30-minute episode, ‘King Size Curry House’, which aired on Sunday September 6.

He said: “I’m incredibly happy that the Royal Nawaab was chosen because it’s not every day that you’re asked to be part of something that will be broadcast all over the world.

“The fact that we’ve been recognised as one of the largest Indian and Pakistani restaurants in the UK is a great achievement not just for myself, but for the whole community.

“Our staff work very hard to make sure all of our customers are happy customers and hopefully this will come across clearly on the programme.”

Carlo Massarella, executive producer for Windfall Films, the production company behind the show, said: “This series will offer unprecedented insight into the epic scale of the world’s biggest food operations and satisfy viewers’ hunger for engaging and entertaining documentary programming.

“We honed in on the dynamic characters at the helm of each business – people with inspiring drive and ambition that gives each episode a human hook.”

The Royal Nawaab, located on Stockport Road, is the home of the former ‘Regal Cinema’ and its entrance foyer has retained much of the original look of the old picture house.

The restaurant lies within a ‘melting pot of cultures’ that is Levenshulme and has been described as ‘an old friend amongst neighbours’ by restaurant staff. 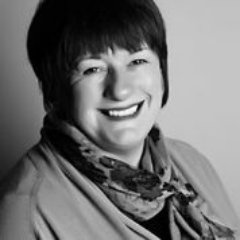