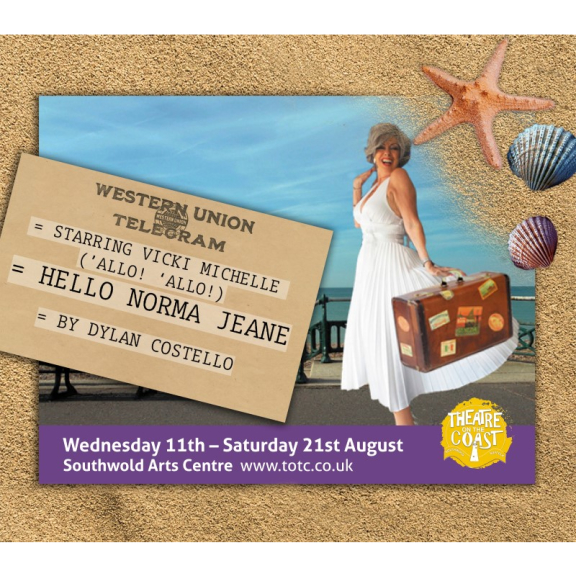 Spring 2003, a new war is coming and Essex grandmother Lynnie has escaped from her nursing home to fly 8000 miles across the Atlantic to Hollywood.

There, she holes up in a rundown motel, awaiting the right moment to reveal to the world her deepest secret – that she is Marilyn Monroe, alive and well after faking her death over forty years before.

When grandson Joe turns up to take her home, he finds himself questioning reality. Is Lynnie really Marilyn? Or just an old lady who wanted to avoid ending her days in a nursing home?

As time starts running out, Joe’s search for the truth tests his self-worth – and his love for his Grandma – to the limit in this funny drama that is full of surprises.