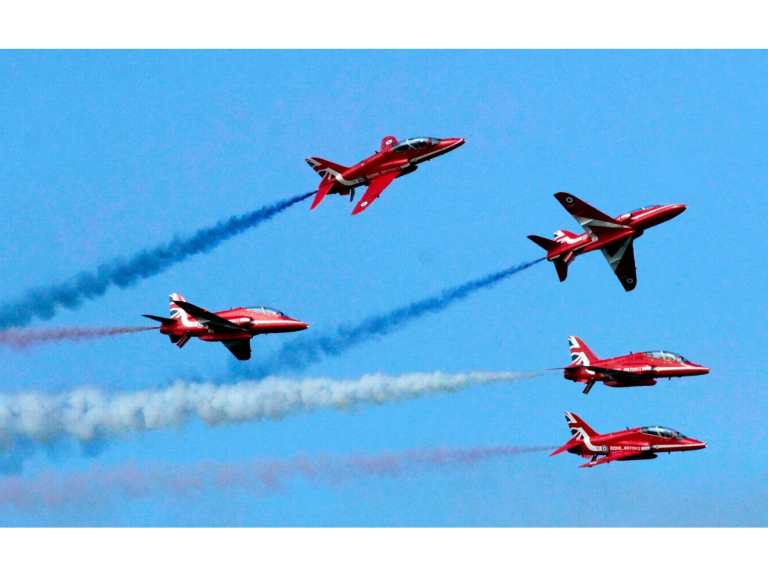 Organisers of the massively popular event said they had decided to call off the event because of new regulations from the Civil Aviation Authority which were brought in following the 2015 crash which killed 11 people.

Edward Hiller, managing director of land owners Mostyn Estates Ltd, which organises the event in aid of armed forces charities, said the decision to cancel this year’s show hadn’t been taken lightly but the timescale to allow the implementation of all the new rules was too short.

He added: "A number of factors have led us to this decision. The key one being the recently published CAA regulations following the accident at Shoreham last summer. We will need to review how these new requirements would impact on ours and other displays over the course of the year, though we are hopeful we will be able to resume a show at Llandudno in 2017.

Sad new for our region but hopefully the event will return in 2017.