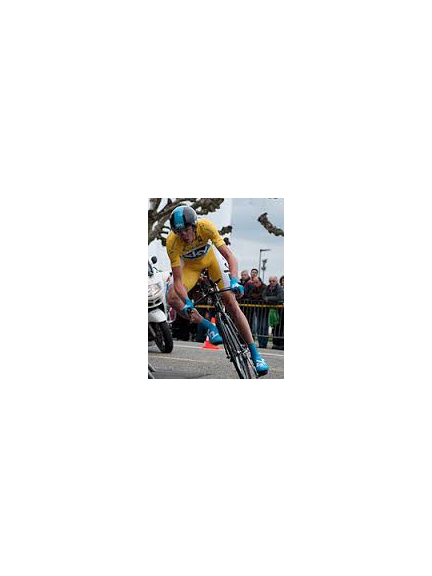 A host of cycling stars like Mark Cavendish and Sir Bradley Wiggins are expected to hurtle around Knowsley Safari Park during the Liverpool stage of the Tour of Britain in September.

However Wiggins teammate,recent Tour de France champion Chris Froome, is unlikely to take part in the event after his epic efforts in the Yellow Jersey.

It will still be a treat for local cycling fans. The Knowsley stage on September 17 is an individual time trial over 10 miles - but blink and they'll be gone. It will take just 15 minutes for the riders to blast through the ten mile route.

For more information about the stge and route visit www.tourofbritain.co.uk

The event kicks off in Scotland on September 15 and teams will race a 625 mile series of stages ending up in London eight days later.

A million spectators lined the routes for last yer's event and with cycling interst at fever pitch even that could be surpassed.

Wiggins did not take part in the Tour de France due to injury but sprint star Cavendish was a stage winner.